The band members of BTS, known for strong style, were tapped as Louis Vuitton house ambassadors.

How you like that: Fashion brands just can’t seem to get enough of K-pop stars, as bankable for social media engagement as chart-topping songs.

The deals speak to the broad appeal of these musicians, particularly in North America and Asia-Pacific, the two key growth engines for luxury brands, especially during the coronavirus crisis.

“K-pop artists are one of the most universally effective influencers,” said Joo Woo, vice president and divisional merchandise manager of men’s and gifts at Neiman Marcus. “Luxury brands want to tap into Asia’s purchasing power and speak to a younger customer.”

Brands affiliated with rapper G-Dragon — headlined by Chanel — definitely felt the power of K-pop early on, Woo noted. “There were Instagram accounts solely dedicated to what he was wearing, and those items would immediately sell out,” she marveled.

According to data and analytics firm ListenFirst, the influencers featured in luxury fashion posts that have been the most popular so far in 2021 are BTS, various Blackpink members and Kai, plus Harry Styles, Anya Taylor-Joy, Dua Lipa, Dakota Johnson, Billie Eilish and A$AP Rocky.

“The K-pop stars are right in that top tier,” said Jonathan Cohen, content and communications director at ListenFirst, highlighting that the Gucci post that generated the most responses so far this year is a TikTok dance video of Kai, from the South Korean-Chinese boy group Exo. 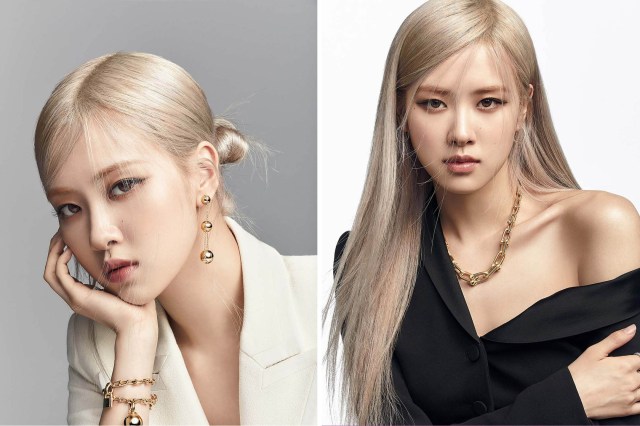 “From an awareness perspective, there’s definitely evidence that partnering with K-pop stars provides a huge lift on social media, regardless of what the product is,” Cohen said.

When McDonald’s unveiled a BTS combo meal last week, the fast-food giant got 2.3 million responses on Facebook, TikTok, Instagram and Twitter. To put that in perspective, the McDonald’s tweet, TikTok video, and Instagram post were the three social media posts that generated the most responses for the brand over the past year, Cohen said.

• Vuitton’s top post on its own channels during Men’s Fashion Week in Paris for fall 2021 featured BTS and generated $436,000 in Media Impact Value, topping even the post of Virgil Abloh, Vuitton’s men’s creative director, about his Tourist vs. Purist collection.

Not that K-pop starts reach all audiences. Those tweeting about BTS in the last 90 days were 81 percent female, 43 percent Millennials, and 36 percent from East Asia, according to ListenFirst. “With most K-pop stars having a younger audience, luxury fashion brands have to factor in both relevancy and if a fanbase will be able to afford your products,” Cohen said.

According to Yu Zheng, founder of the popular Weibo fashion account Fashionmodels with more than 10 million followers, South Korean stars are scoring global ambassadorships thanks to their high level of popularity in China.

He said South Korean entertainment companies like YG and SM that are behind K-pop’s biggest stars “are very good at generating buzz across all social media platforms, including Weibo, WeChat, Xiaoshongshu, Kiashou and QQ, to let the brands feel that they are desirable targets to work with.”

Even though the Chinese government imposed a ban on South Korean pop culture in 2016 due to the deployment of the anti-ballistic missile defense system THAAD in South Korea, entertainment companies still find ways to influence China’s younger generations, he added.

Eric Young, founder of Shanghai fashion boutique Le Monde de SHC and a broker between luxury brands and celebrities, said he is not surprised to see Louis Vuitton sign on BTS.

“In all the markets, Vuitton works with the most in-demand celebrities. The men’s wear business in particular has increasingly seen heavy traces of marketing planning. Each product launch requires a large number of celebrity endorsements, so it makes perfect sense to bind with BTS to amplify brand awareness,” he said.

“I am delighted BTS are joining Louis Vuitton today,” Abloh said in a statement on Friday. “I am looking forward to this wonderful partnership which adds a modern chapter to the house, merging luxury and contemporary culture. I can’t wait to share all the very exciting projects we are working on.”

BTS, an acronym for Bangtan Sonyeondan or “Beyond the Scene,” is made up of seven performers — Jin, Suga, J’Hope, RM, Jimin, V and Jungkook — each of whom has his own style.

Linda Wang, president of BICG Fashion Group, which helps brands find ambassadors, said signing with top K-pop stars is one great alternative for brands to influence the Chinese market since there aren’t enough high-quality Chinese celebrities for all the luxury brands to work with. 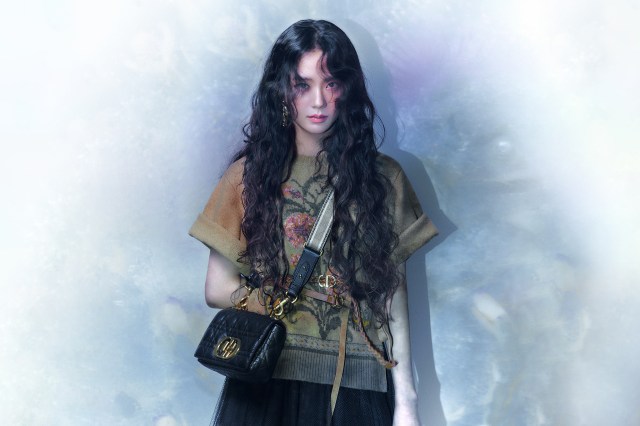 “There are a lot of Chinese stars with huge online followings, but they are not fashionable enough like the South Korean ones, so luxury brands would rather choose the latter one. That being said, my clients are still very cautious when signing with a South Korean star, especially international brands. They don’t want to be involved in geopolitical disputes,” she said.

L’Oréal on Friday revealed South Korean actor Lee Jong Suk as China brand ambassador, and it was met with backlash and calls for a boycott online because many were offended that the brand would choose a South Korean star instead of a local one for the Chinese market.

Vanessa Wu, business director of Europe at Shanghai-based communication agency Gusto Luxe, advised that while brands are trying to tap into the wider Asia region’s Gen Z luxury demographic, “the selection criteria should be not only based on the traffic those ambassadors can bring on a local or global level, but also on how they embody the brand DNA in the long run.”

Even smaller labels can get a huge boost when a K-pop star wears a design.

Han Chong, founder of fashion label Self-Portrait, said last season he did five production runs of a red cardigan Blackpink member Jennie wore in a Netlix documentary as it sold out whenever it was restocked online and in China. It was one of his bestsellers from last October to April.

On Thursday, Blackpink’s Rosé wore a sparkling Self-Portrait midi dress and a white cardigan with stripes that she bought on her own, and Chong said he could instantly see an uplift in site traffic in the following days.

BTS and Blackpink are the most in-demand K-pop stars now, with all four Blackpink members — Lisa, Rosé, Jennie and Jisoo — helping Dior, Chanel, Saint Laurent and Celine achieve their best-performing posts in recent months. On the day Tiffany revealed it had tapped Rosé, the jeweler was mentioned in 60,188 tweets, an increase of 506 percent compared to the previous day, according to ListenFirst tallies.

Among newer K-pop names on the rise is Aespa. Givenchy received 143,046 responses to an Instagram gallery of the South Korean girl group dressed in its spring 2021 collection, Cohen noted. Only posts featuring Kim Kadashian and Kylie Jenner received more responses for Givenchy in the past  year.

Blackpink’s Lisa Is on the Jury for ANDAM Fashion Prize: Exclusive