The multibrand affair will take place on the grounds of the former Kallang Airport, an architectural landmark, on April 11. 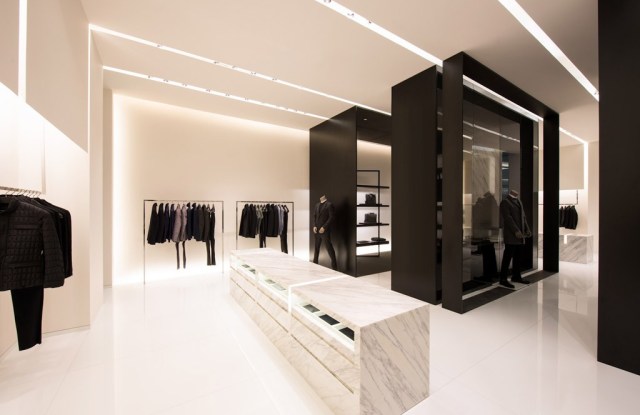 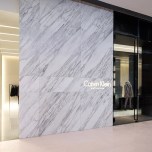 NEW YORK — Calvin Klein Inc. continues to expand its global presence, including in Asia. Next week, the company will be celebrating growth in the region with its biggest event of the year, in Singapore on April 11.

The multibrand affair, including Calvin Klein Collection, platinum label, Jeans, Underwear and Home, will take place on the grounds of the former Kallang Airport, an architectural landmark since it closed in 1955. The event marks the opening of four new Collection stores in Southeast Asia with long-term licensee Club 21. These will kick off with a store at Singapore’s The Shoppes at Marina Bay Sands on Tuesday and a unit at Hong Kong’s Elements mall the following day. The company is also set to open a store at Bangkok’s Central Embassy shopping complex next month, followed in July by another at Pavilion Kuala Lumpur in Malaysia.

The stores’ concept mirrors elements of the unit at Forum 66 in Shenyang, China, including an Italian marble and glass storefront, and an interior with modernist furniture.

“These store openings mark a significant milestone for the Calvin Klein Collection brand as they further extend the brand’s presence in this very important region and build upon our long-standing relationship with Club 21,” said CKI’s chief executive officer Tom Murry. “This event will also be the first presentation of Calvin Klein Underwear and the newly positioned Calvin Klein Jeans line in Asia since the company brought those brands back in-house last year.”

For the night, Calvin Klein will create a special architectural installation inside a hangar — a concept house designed by Joshua Prince-Ramus, principal of Rex, the New York-based architecture and design firm. The structure — which “mingles the modernist sophistication befitting a Calvin Klein home with a little architectural disobedience and a touch of voyeurism,” according to the architect — will feature 30 models sporting the various collections and pieces from the home collection on display. Each label will have its own distinct space in the house.

Prince-Ramus is no stranger to CKI. He collaborated with the company on a futuristic concept home called “Madison Avenue (Doll) House,” which became the centerpiece of the flagship’s 2008 holiday windows.