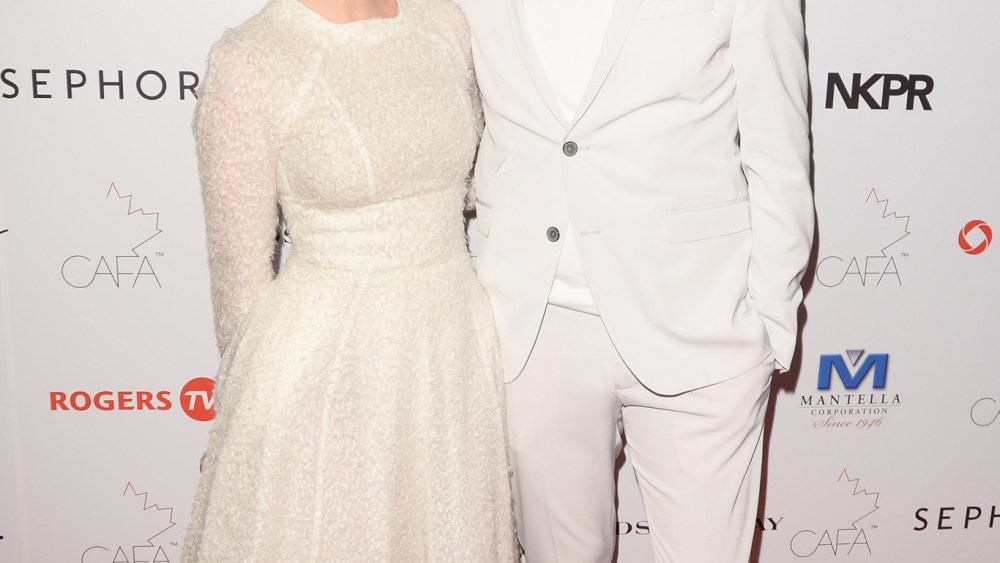 TORONTO — Since their launch in 2014, the Canadian Arts & Fashion Awards have cast a spotlight on Canada’s rising stars. But fans can expect some changes ahead when CAFA’s 2016 nominees are unveiled on Jan. 27, beginning with four new awards and a greater push toward generating more global interest in Canadian talent.

“Over the last year, we’ve been evolving our awards categories, all with the intent of broadening our audience and reaching out to different people working within this industry,” said Vicky Milner, the managing director of the Canadian Arts & Fashion Awards.

“The fact is, CAFA was launched in the belief that spotlighting and supporting emerging talent would encourage more economic development within Canada’s fashion industry, and more global interest in the talent this country produces,” Milner said. “We hope these new categories will help foster that goal. But this evolution in our awards really reflects the way Canada’s fashion industry is changing.”

The lineup also included the Swarovski Award for emerging talent in the fashion and accessories categories, the Sephora Image Maker Award and the Vanguard Award, which this year went to Yahoo Style editor in chief Joe Zee.

As it branches out, CAFA’s additions will include a Fashion Innovation Award, which will be presented to a company that uses technology to change the way consumers interact with and experience fashion.

“Technology is a huge force in today’s fashion industry, so the time was right to honor companies who are producing great wearable technology, interesting apps or breakthroughs in e-commerce,” said Milner.

The desire to give back to communities by supporting socially significant causes is also recognized in CAFA’s Fashion Impact Award.

“Today many Canadian designers and brands are using their work to pursue philanthropic interests, both nationally and internationally. We wanted to honor that spirit and use this award to share their inspirational stories,” said Milner.

Emerging modeling talent will be recognized through CAFA’s introduction of its Fresh Face of the Year Award.

Organizers also hope to send a strong message of support to Canada’s school leaders with the launch of its Fashion Design Student Award, which will be presented to a recent graduate from a recognized fashion design program requiring two or more years to complete.

“This award is one way to open doors for these kids. But our real hope is to encourage Canada’s future fashion students to want to excel at their craft and want to win this award one day,” she said.

CAFA will host its third annual red-carpet awards on April 15. Yet throughout the year, CAFA will continue to advocate more aggressively for funding for Canadian designers.

“Sadly, Canada does not offer many funding opportunities to its fashion community. This has to change. We want to be part of that advocacy to make this happen,” said Milner.

To that end, CAFA’s 2016 agenda will include more national cocktail evenings and mentoring events to promote talent. It will also pursue alliances with international fashion organizations to offer greater exposure to Canada’s up-and-comers.

“CAFA wants to build a robust industry in Canada. But it can’t be done without networking, advocacy and listening to designers,” said Milner. “It’s a big industry and it’s easy to get swallowed up by it. But CAFA wants to play a greater role in addressing these problems. We want to be a real champion for our designers.”