The 860-square-foot boutique at 30 Rue de Sévigné in the Marais district was designed by Eric Chevallier. 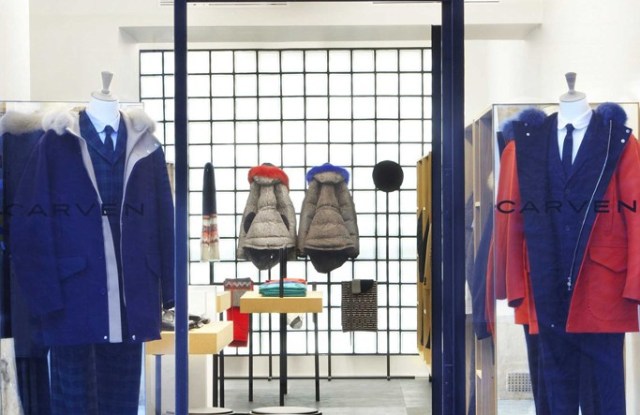 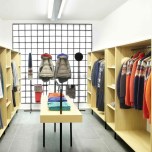 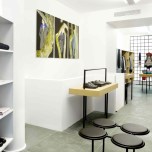 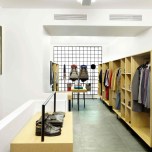 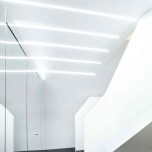 PARIS — Carven has opened its first store dedicated to men’s wear in Paris.

Like its two women’s stores in the French capital, the 860-square-foot boutique at 30 Rue de Sévigné in the Marais district was designed by Eric Chevallier, with input from Carven creative director Guillaume Henry.

The two-story unit has been conceived like a walk-in closet, with wardrobe modules on white walls, a Brazilian green slate floor and a back wall of translucent glass tiles. The simple and elegant materials and natural colors were chosen to underline a “masculine and athletic” spirit, the company said.

The store sells the main men’s ready-to-wear collection alongside Carven Office, a line of work-friendly suits, shirts, jackets and pants. Henry has also created a capsule collection inspired by the work of photographer Michael Wolf to mark the store’s official opening today.

Carven opened its second women’s store on the Left Bank earlier this year. The French fashion brand, founded by Carmen de Tommaso — aka Madame Carven — as a couture house in 1944, has undergone a revival since Henry joined in 2009. It is now carried in 450 doors in 60 countries.