RADDA IN CHIANTI, Italy — “Craftsmanship skills are passed on through the eyes, the ears, the touch, it’s not something you can learn from a video,” said Sidney Toledano, chairman and chief executive officer of LVMH Fashion Group, marveling at the expertise of the artisans at the new Celine manufacturing plant in Radda in Chianti, a one-hour drive from Florence.

Speaking on Thursday at the official unveiling of the factory for Celine handbags and small leather goods, Toledano was framed by the expansive windows overlooking the gentle hills and vineyards producing the Chianti wines famous around the world. Indeed, Celine and its parent company LVMH Moët Hennessy Louis Vuitton are helping to form a new generation of artisans in an area that is not traditionally a leather goods production hub.

The Radda in Chianti facility flanks another Celine plant in nearby Strada in Chianti and will allow the company to increase the brand’s production and further control its manufacturing process.

Toledano had arrived earlier in the morning to see the progress of the factory and was struck by the attention to detail of the artisans, “the fine-tuning, the care of the products — as if these were babies. I was mesmerized and reassured that we could do beautiful accessories here.” 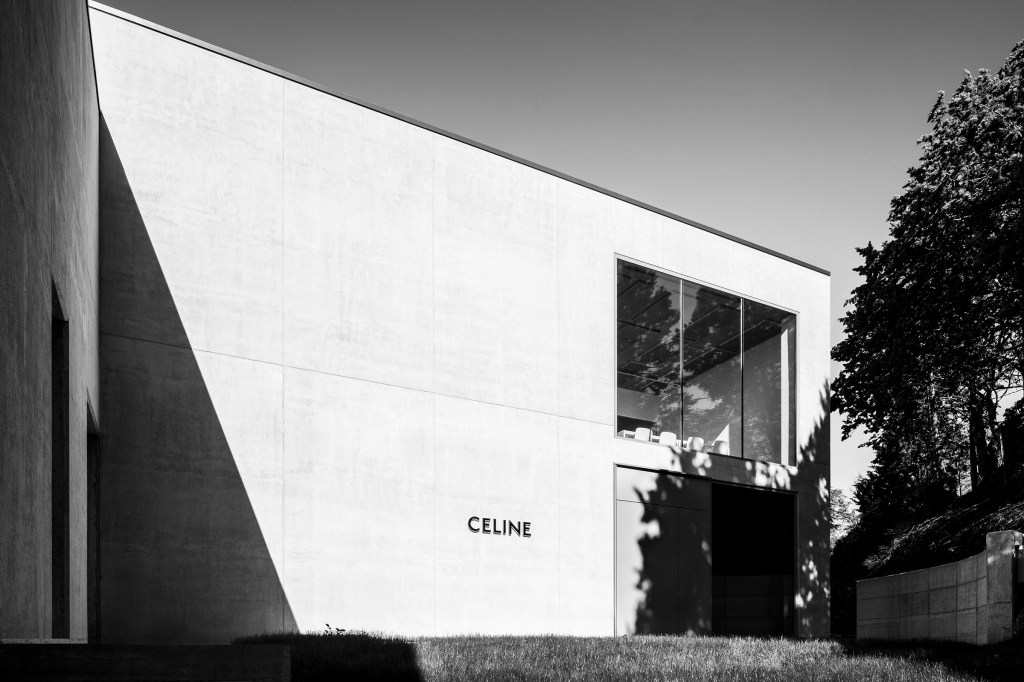 The Celine Radda plant in Chianti.

LVMH has invested more than 20 million euros in the plant, but Toledano did not disclose the percentage of Celine’s total sales that come from accessories. “It’s a significant share, they have always been important, ever since the days of Madame Céline [Vipiana, founder of the brand]. And they help to drive traffic in stores,” he said.

In fact, the executive said that, under artistic, creative and image director Hedi Slimane, the company is reinforcing its design team.

“We have very ambitious goals, this must be a big luxury maison with the highest quality and a great designer who has an incredible vision of fashion. He has already been copied, but quality is what makes the real difference. The bags you just saw being made say ‘buy me, but also enjoy my beauty.’ You saw how cutting those hides was like cutting a diamond in the right place,” said Toledano of the artisans seen during a tour of the space, who were carefully assembling some of the brand’s best-selling designs, from the Triomphe All Over canvas bag to the Besace models.

Asked why the group is investing in the Chianti area in particular, Toledano said it made more sense to train new artisans rather than “trying to fight competitors away.” Comparing it to the Scandicci area, for example, which is a very important leather goods hub in Tuscany for several luxury goods brands, he did not dismiss its relevance, but he said it was often “a ‘war’ there to find the right people. We have the know-how to train people, who come to us with the right spirit and no prejudices,” he said. Toledano recalled how, similarly, LVMH for Dior created a production district in the French town of Limoges, where there was a tradition of porcelain making — hence a “dexterity in the hands” of the artisans. 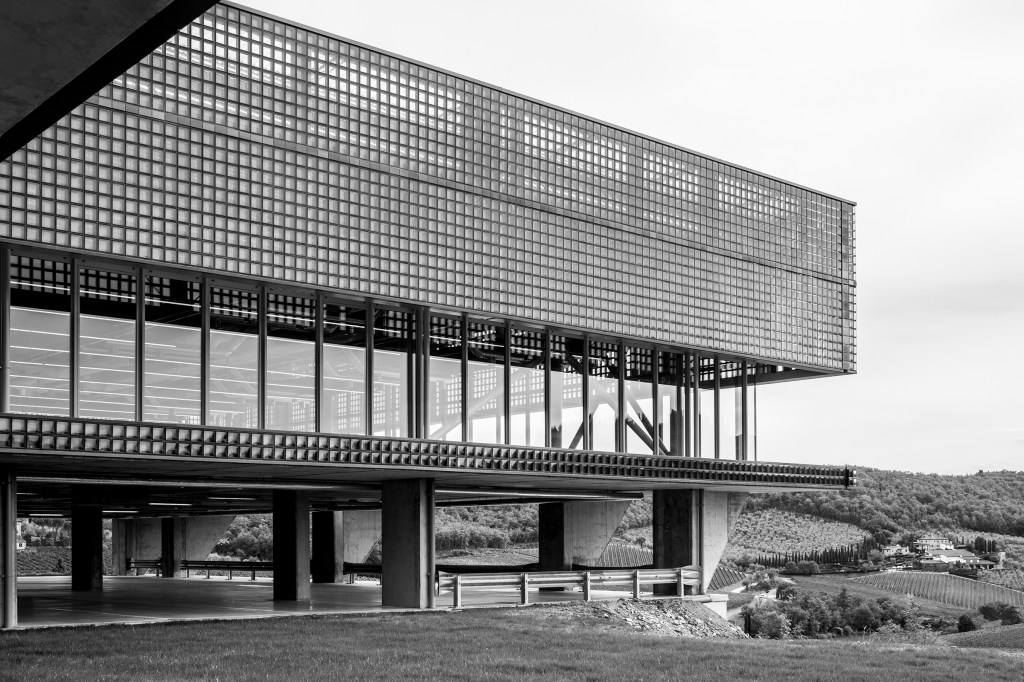 The Celine Radda plant in Chianti.

Celine ceo Séverine Merle said the plant is “well-integrated in the area,” and that the “expertise being formed will contribute to master the production of leather goods, according to the highest standards in line with the new creative vision.” She also emphasized the connection with the Strada facility. “There will be a constant exchange, so we are doubling our strength.” Celine first set up its Italian production in Tuscany’s Impruneta in 1979, moving to Strada in 1993.

Belloni emphasized the importance of the structure and how Italy is a second home country for the group, with 11,000 employees, a number that has doubled in the past five to six years, and 230 stores. Now it also owns a group of hotels, including Villa San Michele and Castello di Casole, both in Tuscany and part of the Belmond group that LVMH acquired at the end of last year.

“This is the 30th production site in Italy for the group, a sign of the appreciation for Italian know-how. There is no system that is stronger than that of the Italian artisanal district,” said Belloni, emphasizing the union of craftsmanship and technology, seen also at the Celine plant, where the hands of the artisans are fundamental in tandem with machinery.

The Radda facility stands on a 97,200-square-foot site and was built in two years over a disused furniture-making plant. The facade is made of 27,224 glass bricks that allow a balance between natural light and thermal production. A type of double jacket, the facade retains heat in winter and naturally ventilates in summer. The roof is equipped with 5,940 square feet of solar panels and a rainwater recovery system. Architect Fabio Barluzzi of the Florence-based MetroOffice studio, said, “the view and landscape drove us to choose to build a sheer construction, facing the valley and taking into consideration the slanting land and the delicacy of the territory. We did not want to dig so the parking lots are at the ground level of the plant.” Barluzzi said the gray glass changes color depending on the time of day, turning golden at sunset. Pointing to the beautiful scenery and fall foliage outside, the architect said the view was “constant” everywhere from within the building.

The plant uses recyclable building materials, mainly wood and glass. The edifice is also equipped with 100 percent self-adaptive LED lighting, reacting to the brightness of the light during the day. Sustainability also comes through the use of reusable water bottles, a ban of plastic and single-use paper. The company supports car-sharing and has provided charging stations for electric vehicles.

The average age of employees hovers around 34 and 42 percent are men. Celine has invested in 300 hours of training per person with the brand’s Internal Academy. Between the two plants, Celine’s workforce totals 400 people.

Tuscan councillor Stefano Ciuoffo characterized the factory as a “brave project in a tourist and agriculture-driven area and which helps to overcome the idea that Tuscany is only connected to its past, history and landscape. The richness comes from the richness of human capital. What you see behind me is the work of mankind, and you have preserved it with those that have built its identity and history.”