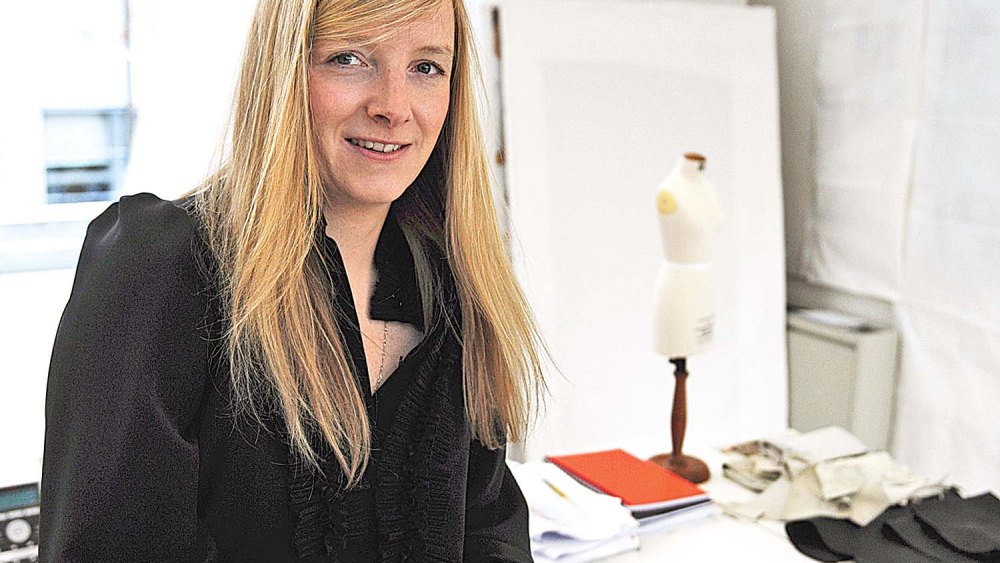 The Council of Fashion Designers of America has revealed the nominees and honorees for the 2019 CFDA Fashion Awards, which will take place June 3 at the Brooklyn Museum.

The nominees for Womenswear Designer of the Year are Brandon Maxwell, Marc Jacobs, Kate Mulleavy and Laura Mulleavy for Rodarte, Rosie Assoulin and Sander Lak for Sies Marjan.

Jennifer Fisher for Jennifer Fisher Jewelry; Virgil Abloh for Off-White; Tabitha Simmons; Telfar Clemens for Telfar, and Ashley and Mary-Kate Olsen for The Row are the contenders for Accessory Designer of the Year.

The nominees for Emerging Designer of the Year are Emily Adams Bode for Bode; Beth Bugdaycay for Foundrae; Heron Preston; Catherine Holstein for Khaite, and Sarah Staudinger and George Augusto for Staud.

The CFDA will also give out several honorary awards that evening.

The Founder’s Award, given out in honor of CFDA founder Eleanor Lambert, will go to Carine Roitfeld, founder and editor in chief of CR Fashion Book and former editor in chief of Vogue Paris. The Media Award, in honor of Eugenia Sheppard, will be presented to Lynn Yaeger, a contributing editor and writer for Vogue. The Positive Change Award will be presented to Eileen Fisher for her commitment to sustainability.

Additional awards, including the Geoffrey Beene Lifetime Achievement Award, will be decided at a later date.

“The CFDA Fashion Awards celebrate the outstanding creativity in American fashion,” said Steven Kolb, president and chief executive officer of the CFDA. “There will be exciting changes to this year’s awards, and we are honored to have Valentino and Giancarlo Giammetti join us as we name the International Award.”

Nominations for each award category were submitted by the CFDA Fashion Awards Guild, made up of the 500-plus members of the CFDA, along with top fashion retailers, journalists and stylists. The nominees, as well as recipients of the honorary awards, were confirmed at a meeting Tuesday of the CFDA board of directors, where Tom Ford was also elected as incoming chairman of the CFDA, succeeding Diane von Furstenberg, starting June 1.

As reported, Swarovski and the CFDA Fashion Awards have parted ways after a 17-year run. The two organizations won’t be partnering on the upcoming awards gala. Swarovski has been the main sponsor of the industry event, and the name sponsor of the Emerging Designers and Positive Change awards. New partnerships will be revealed in the coming weeks.