The French fashion house is more than doubling its selling space on the elegant Avenue Montaigne in Paris. 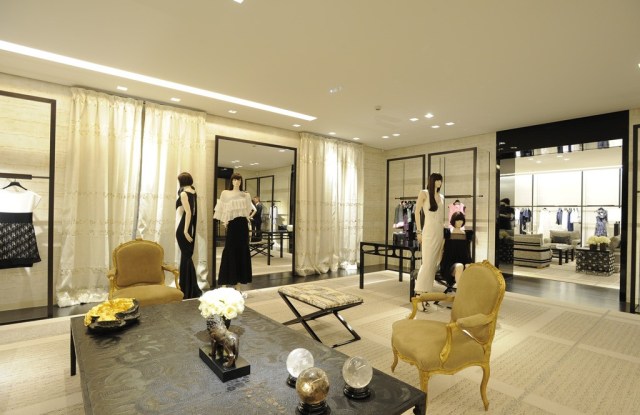 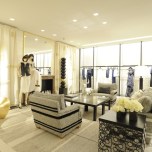 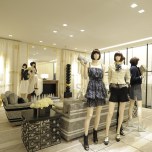 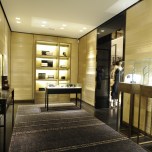 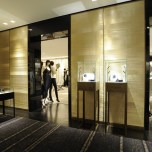 PARIS — Chanel is working both sides of the street on Avenue Montaigne, one of the French capital’s most revered luxury addresses.

On Thursday, the French fashion house will open a 6,500-square-foot boutique at No. 51, more than doubling its selling space on the elegant, tree-lined thoroughfare. It plans to keep its long-standing boutiques opposite at No. 42, the former devoted to watches and fine jewelry.

“Today we need more space to be able to display our collections,” said Bruno Pavlovsky, president of fashion at Chanel. “Our objective is to have the three [Avenue Montaigne] boutiques at the same level of luxury perception.”

He noted that the older boutiques would undergo renovation sometime next year.

The triple exposure on a short block is unusual, and it is unique in Chanel’s network, Pavlovsky acknowledged. It reflects high demand for a limited stock of real estate.

Yves Saint Laurent and Fendi are in the midst of constructing large-scale shops right next door.

Pavlovsky noted that Chanel preferred to have multiple boutiques on the street rather than construct a “supermarket of luxury.” He lauded architect Peter Marino’s prowess with volumes and with giving right-size rooms a specific character.

Marino said the Montaigne unit raises the bar in terms of luxury build-outs — to the level of what he does in private homes for elite clients, up to and including bespoke artworks and painstaking hand-lacquered walls. “It’s really interesting to see how high we can go,” he marveled. “This is a completely new world of Chanel in terms of materials.”

The curtains alone are marvels of weighty silk, embroidered with dense patches of pearls or tiles of metallic leather. “I’m giving all the couturiers a run for their money,” Marino growled.

The first floor of the boutique showcases handbags, small leather goods, scarves, shoes and sunglasses, with a double-height room dedicated to precious accessories and its métiers d’art collections, which are embellished with the couture salons Chanel owns. The room is lined in gold tweed, with chandeliers by goldsmith Goossens.

Gold also glints from the tweed-print carpets of the shoe salon.

A glass necklace by French artist Jean-Michel Othoniel punctuates the white marble staircase, which leads up to three rooms dedicated to ready-to-wear.

Dotted throughout are artworks by Olga de Amaral, Ingrid Donat, Peter Dayton and Johan Creten. These include a kneeling deer glinting with crystals, and a sweeping, futuristic chair paved in gold leaf.

On Montaigne, roughly two-thirds of Chanel’s clientele is tourists — testimony to Paris’ attraction as a shopping destination for a range of nationalities from Europe, Asia, the Middle East and South America, particularly Brazil, Pavlovsky said.

Chanel’s older Montaigne shop and Rue Cambon flagship sell among the highest percentage of rtw of any boutiques in the company’s worldwide network, he noted.