Chloé Timeline: The Frill of It All

A look back at the house through the years. 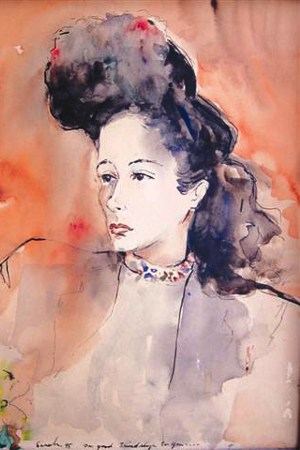 1957: Gérard Pirpart is hired as designer.

1966: After freelancing at Chloé, Karl Lagerfeld is tapped to become head designer.

RELATED STORY: The Legacy, Chloé Through the Years >>

2002: Philo introduces leather goods and accessories to the Chloé line.
A Chloé boutique opens in London.