The accessories brand pulled out the stops this week to celebrate the opening of its new location on Calle Serrano. 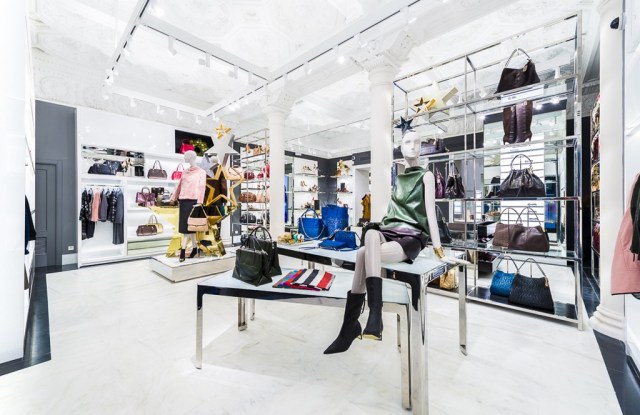 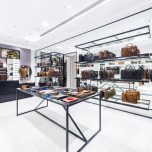 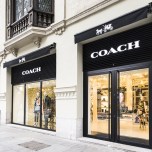 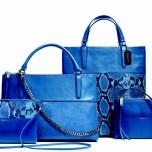 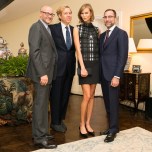 MADRID — Coach knows how to make an entrance.

A private dinner party was hosted Tuesday by U.S. Ambassador James Costos, his partner (and Obama White House decorator) Michael Smith and Coach president and chief commercial officer Victor Luis at the Embassy residence. There was a contingent of Coach executives from the U.S. and U.K. and local celebrities such as the newly appointed captain of the Spanish Davis Cup team, Carlos Moyá, and his wife Carolina Cerezuela, and Jaime Malet, chairman of the Madrid-based American Chamber of Commerce, and his wife Silvia Sorribas, who was wearing vintage Victorio y Lucchino.

In a predinner toast, Luis said the Madrid flagship is the company’s 1,000th direct store. “We’re very proud to bring our product here. We see Spain as an opportunity — and with Stuart [Vevers, creative director] we’ve kidnapped a little bit of it.”

It’s all part of the brand’s latest strategy to build up European business, according to Nigel Darwin, president of Coach Europe. “Our objective in Europe is to strengthen the six markets we have and to establish a pan-European presence. We are expanding with speed, and Spain — where Coach operates nine stores — is one of our top European markets,” along with the U.K., Ireland, France, Germany and Portugal. “We have the traction here and the confidence to make a significant investment,” he added.

The brand entered the Spanish market in fall 2010 through a partnership with department store chain El Corte Inglés, which he called “a valuable relationship that we will continue to develop. We expect ECI to be impacted positively by the new store.”

With total selling space of 1,400 square feet, the Madrid location features a slick New York vibe with milky white walls, mirrored chrome display cases, a historically protected hand-carved plaster ceiling, original faintly patterned marble floors and what Darwin described as a “sympathetic” lighting system. The interior features none of the new touches being introduced by the brand in its U.S. stores. “We hope the Madrid customer feels the emotional connection with New York, because that’s what we’re after.” To illustrate the point, the company imported authentic yellow cabs to circle the city streets prior to opening night.

RELATED STORY: Coach Gets Festive for the Holidays >>

In the rest of the world, Japan is the largest market for premium handbags outside the U.S., said Ian Bickley, president of Coach International. International sales account for 32 percent of sales — currently at $5.1 billion, Bickley said, “and the new lifestyle concept is bringing in more — and younger — consumers. We’re confident the Madrid flagship is going to be a commercially successful one.”

As for Spain’s economic downturn, “In times of consumer trouble, the best brands do well,” commented Darwin.

On the drawing board are Barcelona, where the brand is actively scouting locations, and Paris, which Darwin called “a real opportunity for us but there’s nothing definite yet.”