One to Watch: Daoyuan Ding, the 2019 ITS Award Winner

The Chinese designer said he wanted to explore the “gray zone” between dream and reality with his men’s collection.

International Talent Support — also known as ITS — has helped the careers of numerous fashion designers take off, including those of Balenciaga’s Demna Gvasalia, Mark Fast, Peter Pilotto and Richard Quinn, among others.

The 2019 edition of the talent search competition bestowed the ITS Award on Chinese designer Daoyuan Ding, who will receive a cash prize of 15,000 euros and a 12-month mentorship backed by Pitti Immagine, which will enable him to present the collection at the fair’s January edition.

“I really think the most important asset was to join and experience the whole process of ITS, which gave me great opportunities to get in touch with fashion insiders and show my work to the public,” said Ding, who also won the Tomorrow Entrepreneurial Creativity Award.

The charming and poetic collection he presented with a runway show in Trieste last week was focused on men’s tailoring. Unusual proportions came via wide-leg, high-waisted, often cropped suit pants paired with elongated jackets nipped at the waist. 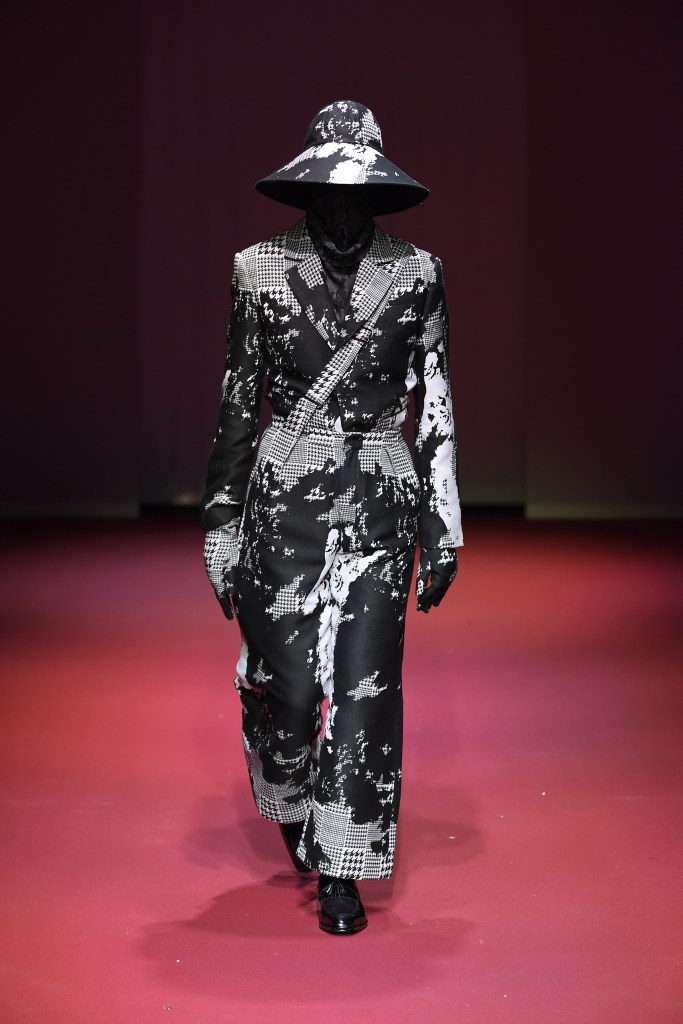 “My initial inspiration came from an artwork by René Magritte in which night and day are disordered by light,” Ding explained. “Soon I realized that I wanted to create things that look familiar but unfamiliar at the same time…There is always a gray zone where it is difficult to define what is dream and what is reality.”

In addition to Magritte, the collection drew inspiration from the surrealist worlds created by other artists and filmmakers such as Man Ray and David Lynch. Ding’s tailored pieces were splashed with camouflage designs blending together different traditional men’s wear patterns, such as houndstooth, checks and pied-de-poule, while roomy coats bearing the same motif could be turned into bags. Although styles were more masculine, Ding stressed his designs are “pansexual,” adding he would be interested in exploring the women’s wear category as well.

A UAL London College of Fashion MA graduate, Ding said he started to get interested in fashion when at age 22 he liaised with a fashion student in Milan and was fascinated by the way she expressed her own identity through fashion design.

That encounter definitely shaped Ding’s point of view. “I define myself as a creator who would never stop creating. I really think creating things is important for me to live. My future plans are multiple — I am preparing to establish my brand and looking for design work in the meantime,” he said, acknowledging the importance of training at established fashion houses. 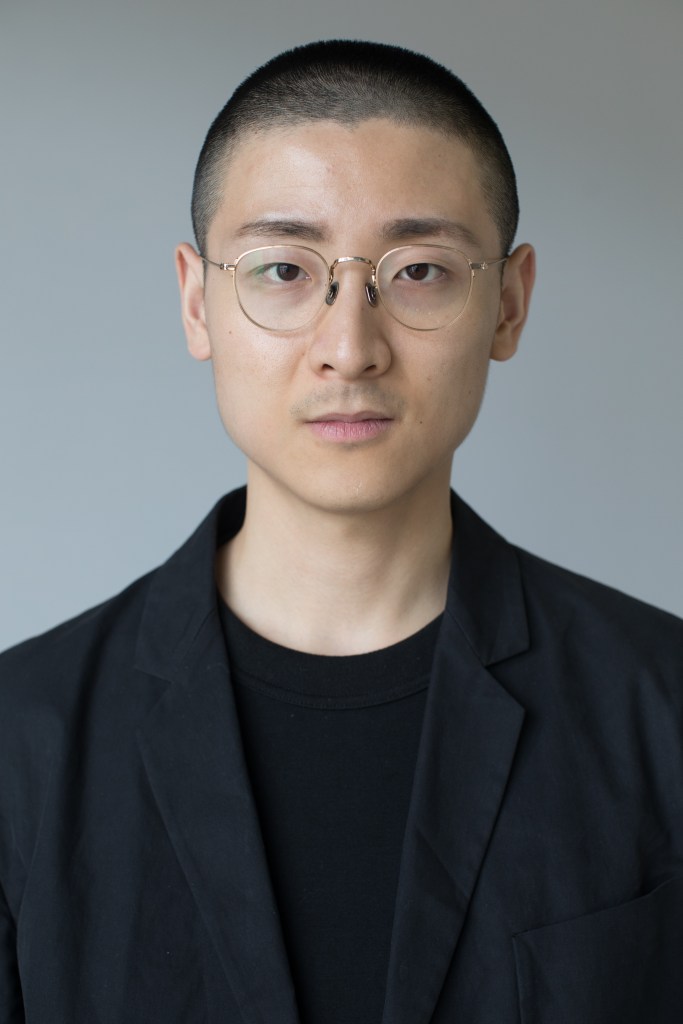 “I think in order to become a mature designer, experience is important. The talent to create good designs and express good stories is not enough; rather you need to also practically establish your own supply chain, business model and also promotion strategies. The biggest challenge is to combine and balance all the elements in the fashion industry to be a transboundary character,” he underscored.