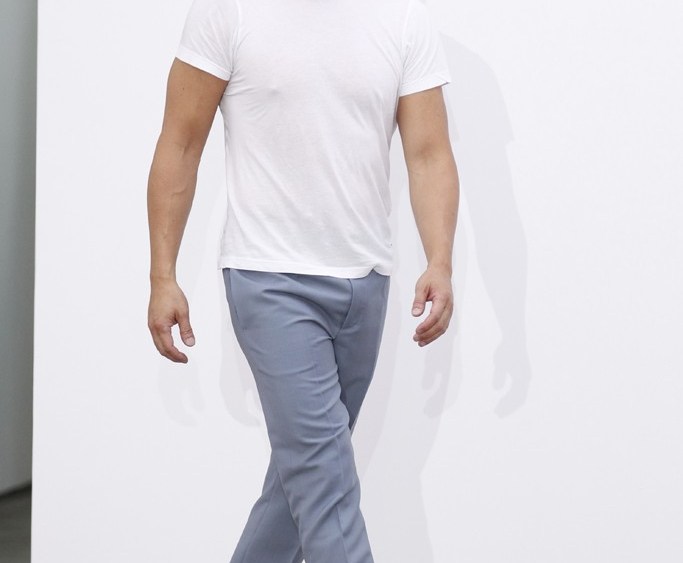 The terms of the deal were not disclosed but involve Sandbridge Consumer Fund I taking a “significant minority position” in the Derek Lam brand and has resulted in a recapitalization of the New York-based designer company.

Jan-Hendrik Schlottmann, chief executive officer and cofounder of Derek Lam, said, “We are very pleased to have Sandbridge as our new partners, helping us to implement our growth plan. Derek Lam has a tremendous amount of brand momentum right now, and we are excited about the prospects of partnering with industry veterans who understand our business and can be value-added partners immediately.”

Sandbridge, which is based in New York and is privately held, focuses on the consumer and retail sectors. It was formed with backing from a group of fashion industry icons, the private equity firm said. It noted that two senior advisers include designer Tommy Hilfiger and former Gucci Group ceo Domenico De Sole.

David Fife, managing partner of Sandbridge, said, “Derek Lam is positioned to become the next premier American luxury lifestyle brand. We are excited about the opportunity to partner with such a talented designer like Derek and provide the growth capital necessary to expand the brand’s retail, wholesale and direct-to-consumer e-commerce platforms.”

De Sole said, “I have been mentoring Derek since 2004 after he won the CFDA/Vogue Fashion Fund, and I continue to admire his elegant aesthetic. I’m confident that with his outstanding talent and strong work ethic, he will take the Derek Lam brand to new heights.”

Derek Lam is a 10-year-old American sportswear brand launched in 2003. The founders of the brand in 2012 repurchased the business from the firm’s prior owner Labelux. The company offers the Derek Lam Collection and the diffusion line 10 Crosby Derek Lam.

Derek Lam, the designer, in 2005 won the CFDA Perry Ellis — Swarovski Award for Emerging Talent in Womenswear and in 2007 was awarded the CFDA Accessory Designer of the Year honors. He was previously a designer at Michael Kors, and was once the creative director of Tod’s.