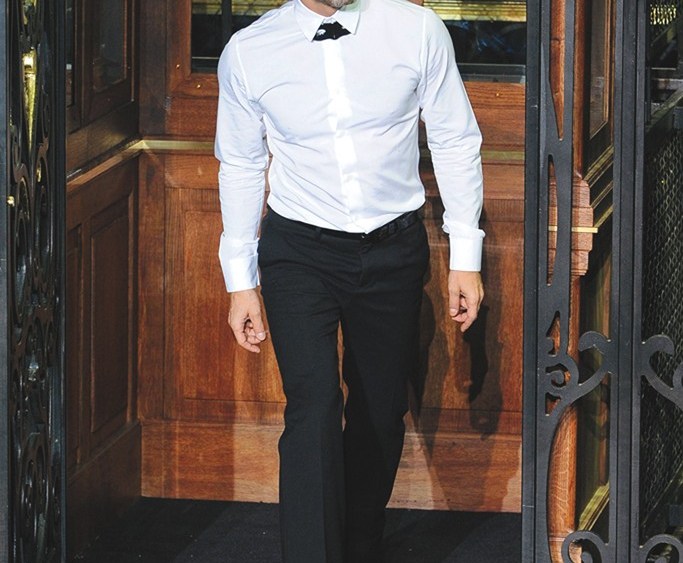 With the 2012 Presidential election cycle now in full swing, a sizeable contingent of fashion designers is working to sew up a victory for Barack Obama, under a new campaign initiative dubbed Runway to Win.

As part of the push, the Obama-Biden campaign has partnered with 22 designers to create merchandise that will raise funds for the President’s reelection efforts, WWD has learned.

Vogue magazine was instrumental in assembling the Runway to Win designers, said sources. Vogue editor in chief Anna Wintour has been a highly public supporter of Obama and the Democratic Party, having co-hosted a string of fund-raisers for the President and the party in recent years.

Wintour and actress Scarlett Johansson will co-host another fund-raising event in February, centered around Runway to Win, which is expected to draw the participating designers and a number of celebrities. That benefit in New York is currently being planned and organized by Sylvana Ward Durrett, director of special events at Vogue. A Vogue spokeswoman said Wintour was unavailable for comment about the initiative by press time.

The Obama campaign declined to comment on the record on Runway to Win, apart from a small teaser posted on its official blog on Friday, which invited supporters to sign up to receive additional information via e-mail.

This year, some fashion executives were wary of publicly siding with Obama’s reelection campaign due to the risk of alienating their brands from Republican voters. LVMH Moët Hennessy Louis Vuitton executives initially vetoed brands in their luxury stable from participating in Runway to Win, said sources. However, Marc Jacobs, which is majority owned by LVMH, went ahead with its T-shirt design for the project, following pressure from Vogue, said sources.

Donna Karan, which is also owned by LVMH, is not participating in Runway to Win, despite having participated in 2008’s Runway to Change initiative and Karan’s well-known support for Obama and the Democratic Party.

During the 2008 Presidential election, the fashion industry tilted heavily towards Obama and the Democrats in terms of campaign contributions, according to a study by the Center for Responsive Politics. The nonpartisan group found that executives and employees from a cross-section of large apparel brands and retail companies contributed almost twice as much money to Obama as to the Republican Presidential candidate, Sen. John McCain.

Wintour has been a driving force in organizing Seventh Avenue’s support for Obama and the Democrats. She is among an elite group of bundlers who have raised in excess of $500,000 for Obama’s 2012 campaign.

In June 2008, during the previous campaign, Wintour and Klein co-hosted another fund-raiser for Obama at the Sikkema Jenkins & Co. gallery in Chelsea. That event was attended by Michelle Obama and a slew of fashion designers, which was followed by a more intimate dinner at Klein’s home.