Friday night's presentation was the second time the brand has shown in Asia. 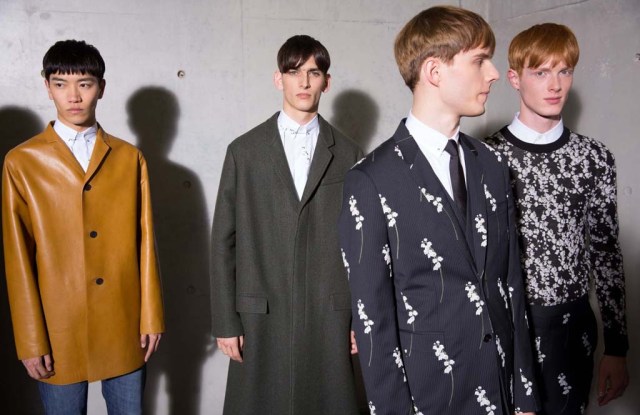 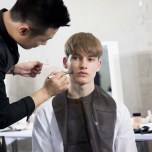 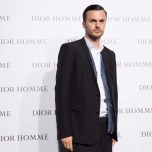 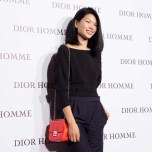 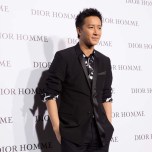 SHANGHAI — As a testament to the growing sophistication as well as purchasing power of male consumers in China, Dior Homme showcased its collection to more than 700 guests on Friday night in a newly opened museum alongside the Huangpu, a river that cuts through the heart of this city of more than 20 million. It was the second time the brand has shown in Asia.

“The fact that we are doing this again here in Shanghai makes me very happy and satisfied,” Kris Van Assche, creative director of Dior Homme, said during an interview before the presentation of the brand’s winter collection. “It proves Dior Homme is doing very well here. Obviously this is a strong market.”

Last spring, Dior Homme staged its first runway show outside of Paris, in Beijing. Friday’s event took place in the Long Museum, which has a stark interior of concrete walls, high ceilings and cavernous spaces reminiscent of the inside of a hull of a ship. Chinese models as well as models flown in from abroad showcased the collection on a two-tiered runway wrapping around a towering concrete wall.

The show ended with models lined up on an elevated runway against the wall, which was illuminated by digitally projected wallpaper of flowers, which are an inherent part of Dior’s DNA. Guests received small bouquets of lily of the valley, which was Christian Dior’s favorite flower.

“I would say tonight visually will be more spectacular,” Van Assche said of the Shanghai show compared with others the brand has done. “In Paris, I really wanted to focus on the clothes because it is so much about details. I did not want any distraction for the Parisian show. But bringing the same collection here today allows for the incorporation of a more visual effect.”

VIP guests included a number of regional celebrities, including Park Hae-jin, a Korean model and actor; Mark Chao Yu-ting, a Taiwanese actor, and Anna Wang, a Chinese model. Gesaffelstein, a French techno artist and DJ, performed at an after party also held in the Long Museum.