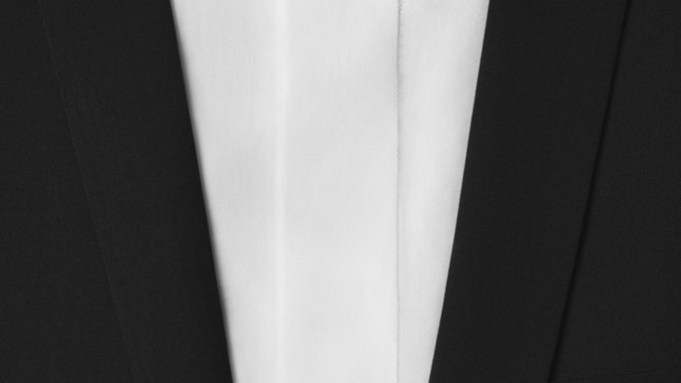 Dior Homme is answering its customers’ call for customization.

Next week the luxury Paris-based brand will begin offering a demi-mesure service at its 57th Street flagship in New York. Right now the service is available only at the company’s store on Avenue Montaigne in Paris.

“Our customers are asking for it,” said Pamela Baxter, Dior’s U.S. president. “Today’s men are much more sophisticated in the way they dress. Customization is important to them, so there was definitely demand for this.”

In September the company reopened its New York City men’s store after a five-month renovation. As part of the revamp, the company added a second floor dedicated to VIP services and tailored clothing. It includes a seating area and a spacious fitting room and offers access to the adjacent women’s store.

“We renovated the store last year to accommodate the VIP room on the second level,” she said. “The store was one level before. And that VIP room was designed to accomplish the addition of demi-mesure.”

The offering will include 200 suit fabrics and 160 shirt fabrics preselected by Dior Homme’s creative director, Kris Van Assche. “He selects the fabrics, the weights, the colorations and the styles,” Baxter said. The made-to-measure process will allow customers to try on a basic model of the garment from among the suit and shirt silhouettes designed by Van Assche, and an on-site tailor will take measurements. The customer will then select the fabrics and specific details, which will be “passed on to a tailor in Paris who will create the garment,” she said.

The suit or shirt will come back to the store within five to eight weeks, and a second fitting will be taken at that time to make any final adjustments. One week after that, the finished product will be delivered in its own special packaging: a black cotton gabardine garment bag for suits and a white travel cover for shirts, both embroidered with tone-on-tone lettering.

Dior off-the-rack suits retail for $2,800 to $4,000, and Baxter said the price of the made-to-measure garments would vary considerably depending upon fabric and detailing. She declined to provide a price range.

She did say that men’s is a growth business for the brand.

“Our men’s business has grown really nicely over the last two to three years,” Baxter detailed. “And the business has really evolved. We’re selling many more suits in the U.S. than ever before. Like any business, it goes through a metamorphosis.” She said sportswear had been more popular a couple of years ago, but for the past 18 months or so, suits and formalwear have surged ahead. She attributed it in part to the number of male celebrities who have been wearing Dior Homme on the red carpet at events.

Baxter said that there are no plans to add demi-mesure to the company’s other U.S. stores in New York’s SoHo, San Francisco and Beverly Hills, but that could change. “Let’s see how this goes first,” she said. “It’s an undertaking that requires a lot of service and brilliant expertise from an expert tailor. There are a lot of moving parts. But I could see it working nicely in Beverly Hills on Rodeo Drive.”

Baxter said she expects the made-to-measure service to appeal to existing clients who would like to customize a Dior suit, as well as to new shoppers who may have only purchased sportswear or outerwear in the past. “There are other men’s wear companies who have been in this business before us, so I think we’ll be able to take some market share,” she said. “The field is wide open.”

In addition to the freestanding men’s stores, there are men’s shops within larger women’s stores in the Ala Moana Center in Hawaii and at the Wynn Las Vegas, CityCenter and The Forum Shops at Caesars, all in Las Vegas. Baxter revealed that the company recently acquired additional space in Hawaii for a freestanding men’s store. The work is expected to be completed by the end of this year or the beginning of 2014. “We took additional space right next door,” she said, “so customers can walk between men’s and women’s.”