The brand on Friday opened its largest store in the world, a 19,410-square-foot manse in the towering Taipei 101 mall. 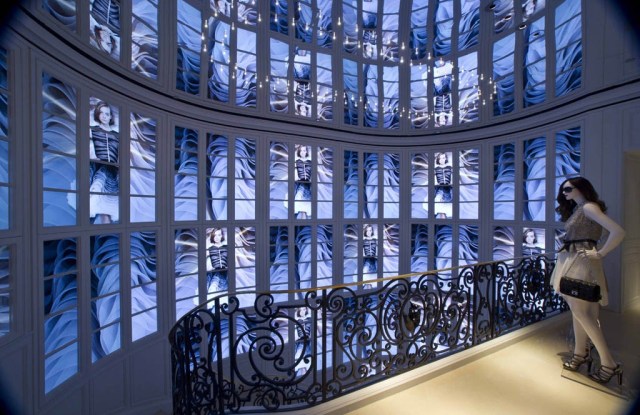 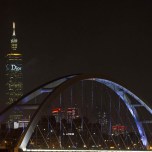 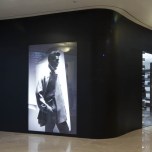 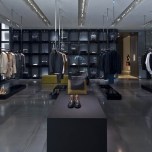 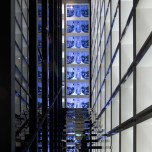 The brand owned by LVMH Moët Hennessy Louis Vuitton on Friday opened its largest store in the world here, a 19,410-square-foot manse in the towering Taipei 101 mall that is a physical manifestation of both the importance of the market and Dior’s confidence in its continued growth.

“You have several generations now of Taiwanese entrepreneurs with a very high level of taste,” said Dior chief executive officer Sidney Toledano. “They don’t just buy something because it’s a brand and because it’s in fashion. They buy because they look to invest in a high-quality product.”

Toledano has been coming to Taiwan for almost 30 years, at a time when there weren’t that many shopping malls, let alone demand for couture. Not any more — Taiwan is one of those markets helping to propel the global luxury boom, helped by visitors from Mainland China. According to the Tourism Bureau of the Republic of China, 163,442 Mainland Chinese residents visited last month, up about 41 percent from the same time last year, surpassing the number of visitors from Japan and Hong Kong.

Dior wants to continue to tap into the increasingly wealthy Asian consumer. It plans to continue to open even larger stores in the region in the future and to expand existing ones, including the one in Hong Kong. However, big for the sake of being big was not so much the goal.

To cater to this, the store features spacious VIP rooms as well as direct elevator access in and out of the tower.

Designed by Peter Marino, the store’s interior space is inspired by the marriage of 18th-century aesthetics with modern details. Each room is filled from floor to ceiling with exclusive works by contemporary artists such as Terence Koh, Claude Lalanne and Véronique Rivemale. At the base of the staircase stands a large, silver Not Vital sculpture. Leading up to the second floor is an Oyoram video installation featuring live-streaming videos that will be synced to other stores around the world.

In addition to Dior Couture, the store houses three ready-to-wear salons, one devoted to cocktailwear and eveningwear, a shoe room and two levels of Dior Homme. Limited edition pieces including the Lady Dior and a high-heeled wedge in lambskin and purple-pink tweed, as well as sunglasses in the classic Cannage pattern and a silk scarf with a pink rose and bow design, are available.

The first floor features the brand’s largest selling area of fine jewelry and watches as well as a full range of handbags and leather goods, including a station to create customized versions of the iconic Lady Dior. Rich couture fabrics and silk-printed panels featuring scenes from Christian Dior’s childhood home in Granville, France, line the walls.

The windows feature couture gowns from past seasons that will be in place for one week and represent the five tenets of the house: lace-making, embroidery, feathers, dyeing and pleating. There are also three bags from the “Lady Dior as Seen By” exhibit.

Dior pulled out all the stops for the opening Friday, with local celebrities from Hong Kong, South Korea and Taiwan attending the ribbon cutting and fashion show of the fall rtw collection as well as a concert of English and Chinese songs by Cantopop singer Sandy Lam.

“It’s amazing,” said actress Michelle Yeoh, who was recently made an Officer of the Legion of Honor in Paris and starred in “The Lady.” “The Taiwanese are very lucky to have such an incredible flagship store here.”

But the Taipei store isn’t Dior’s last big move in Greater China this year. The brand will stage its first haute couture show outside of Paris in Shanghai next month on the historic Bund.

Toledano is also planning more openings. He was in Vietnam the day before the Taipei opening and also is eyeing Indonesia. Of Vietnam, the ceo said, “I love it. This is also a future country with high growth potential. But in all of Asia, it’s amazing. You name one country and I don’t think there is one where we are not expanding.”

All this expansion comes as Dior remains without a head designer following the departure of John Galliano. As for the search for his replacement, Toledano said simply, “You will know in time. I don’t know. Not yet. No comment on that yet. Promoting a brand is not exactly the approach we have. We have a brand. It’s a very strong one. The brand’s talking every day through the products, through the communications. The brand has been maintaining the momentum and the desire. It’s a big orchestra.

“Obviously, one day a designer will be nominated,” he added. “It has been [led] by the designers for men’s, for fine jewelry, for women’s and the company is doing very well as a result. We have decided to focus on the brand values, and this has been decided already almost five years ago. When you have strong values in a family, strong values allow you to overcome and continue to develop those values.”