Illustrators from René Gruau to Mats Gustafson have helped capture the Dior spirit across the decades. 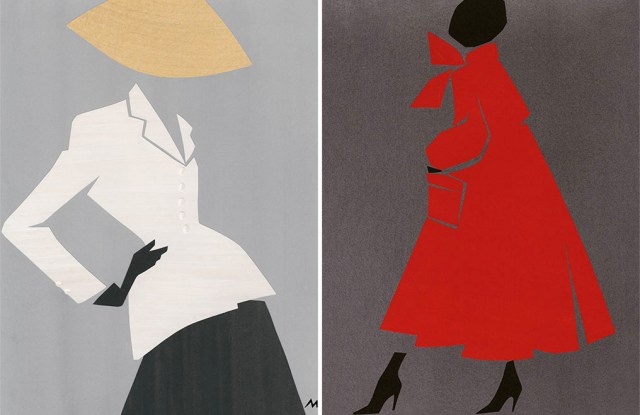 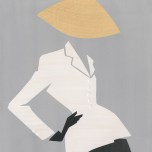 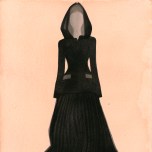 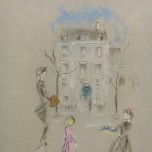 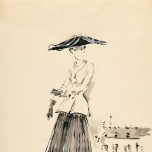 PARIS — A visionary marketer, Christian Dior understood the power of the line and the brushstroke to capture the quintessence of his house, tapping a number of the era’s best illustrators to help boost desire for his creations during the post-war period.

One of the couturier’s most meaningful creative collaborations, and cherished friendships, was with Italian-born René Gruau. Dior is said to have met him in his 20s when they were both working as illustrators for the fashion department of French daily Le Figaro.

Following the creation of his house in 1947, Dior approached Gruau to draw the advertising campaign for the house’s first fragrance, Miss Dior. He also asked him to capture the avant-garde spirit of his Bar suit, and ultimately encapsulate the essence of the Dior woman and the New Look.

So impressed was he with the result that Dior commissioned the artist to handle all of the house’s ad campaigns — across cosmetics and perfumes, including for Rouge Dior, Diorama, Eau Fraîche and Eau Sauvage; lingerie, such as the house’s Scandale hosiery line, and couture. Dior is said to have told Gruau: “Follow your instincts, we speak the same language.”

Other key collaborators included Marcel Vertès, Bernard Blossac, and Christian Bérard, who was also a close friend of the designer. Bérard also immortalized the designer’s Bar suit in front of the house’s Avenue Montaigne flagship in 1947. The following quote by Dior features in the biography, “Christian Dior and I” : “Christian Bérard…provided the fitting climax of my triumphant first season… Christian had done a pastel drawing of the house on Avenue Montaigne, which I henceforth had reproduced on everything from Christmas cards to the programs of the collection.”

Though by the Seventies illustration had been eclipsed by fashion photography, the house has continued to recruit illustrators, from Bil Donovan, artist-in-residence at Christian Dior Beauty since 2009, to Swedish illustrator Mats Gustafson, who is credited with seizing the Dior spirit in modern times.

A tome released in January for the house’s 70th anniversary, titled “Dior by Mats Gustafson,” gathers watercolors and collages by the artist based on silhouettes from Dior collections dating back to 2012, as well as renderings of archival Dior designs, based on old photographs.