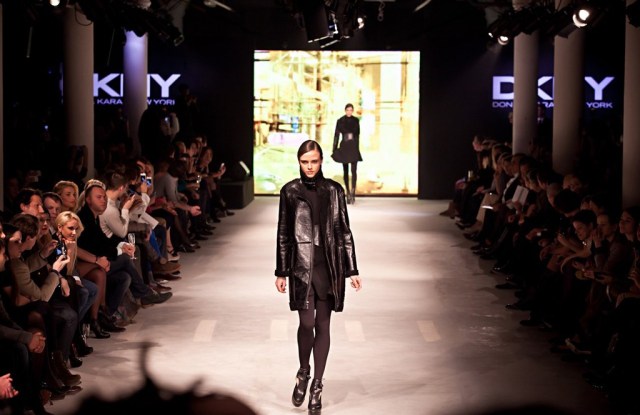 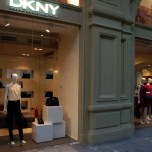 Donna Karan International has set its sights on Russia for DKNY.

DKI is working with JamilCo Group, a leading Russian luxury brand distributor, to open freestanding DKNY stores across the country. Since October, three DKNY boutiques have opened in Moscow: at Gum, the mall-like department store that faces the Red Square, as well as the Metropolis and Seasons malls. It also launched similar units on Nevsky Prospect in St. Petersburg, at the Europa Mall in Yekaterinburg and at Astor Plaza in Rostov-on-Don.

“We see Russia as one of the key markets in our BRICs development strategy, which already has us rapidly growing in China and India,” said Mark Weber, chairman and chief executive officer of DKI and ceo of LVMH U.S. “We have had a strong and focused business in Russia for some time; however, partnering with JamilCo will boost our growth in this market, as it will position us in key cities with an aggressive freestanding store rollout over the coming years.”

There are plans for three more DKNY boutiques before the end of this year, and more than 20 additional stores in the next five years.

The company feted its commitment to the market on April 5, when it staged a reprise of its fall runway show at Moscow’s Chocolate Factory, with DKNY president Mary Wang and brand ambassador Ashley Greene present, and a performance by Estelle for 1,000 guests.

“We strongly believe in the brand, and we are confident of building it together to make it one of the leading brands in the Russian fashion market,” JamilCo Group president Khaled Jamil added.