The pop-up shopping environment aims to make a philanthropic difference with all kinds of artisanal pieces from around the world. 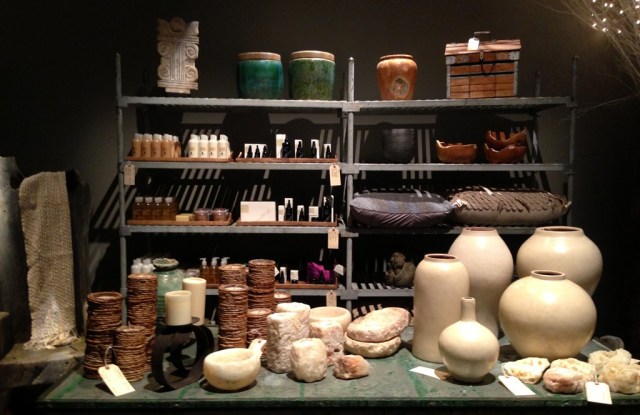 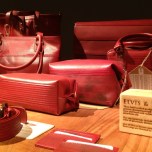 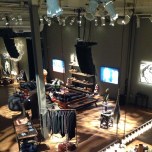 NEW YORK — The Soulful Economy. It’s a movement Donna Karan is choosing to embrace wholeheartedly with her latest venture, the Urban Zen Holiday Marketplace. The pop-up shopping environment, which opened quietly this past weekend at the Urban Zen Center (i.e. the West Village’s Stephan Weiss Studio), aims to make a philanthropic difference with all kinds of artisanal pieces from around the world.

“I always feel it’s about the artisans,” Karan said during a walk-through of the space. “There are so many people who are really on this path right now so I said, ‘Why don’t we celebrate the whole concept of conscious consumerism, of buying something and giving back and making a difference in somebody’s life?’”

Karan assembled hundreds of objects, most of which are handmade, from jewelry and handbags to wooden dollhouses, furniture and rugs. Among the participants are English brand Elvis & Kresse, which recycles fire hoses for bags, while The Caliber Collection uses serial numbers from illegal guns and bullet casing metal for jewelry. Lemlem by Liya Kebede; The FEED Foundation, which was cofounded by Lauren Bush, and the Sheila Johnson Collection are also included in the mix. A portion of each vendor’s proceeds will go to the cause of their choice.

Karan said the “Soulful Economy” concept will only grow‚ and was quick to serve up one of her favorite Donna-isms: “I have always talked about dressing and addressing. It’s not only what you’re wearing on the outside but also on the inside. There is a soul there, an artisan hand. There is a conscious way of doing business.”

The marketplace will officially celebrate its opening tonight.

As for her favorite piece, the designer couldn’t decide. “Every time I walk in here, I buy,” she said. “I bought the jewelry, I really want to buy everything.”

The market is set to be open through Dec. 31, though Karan is already one step ahead. “I don’t think the Soulful Economy is just about the holiday season,” she said. “Hopefully I will be able to keep it up through fashion week. We want to open a little coffee bar here. That’s our next move: ‘Come here, buy a cup of coffee and a whole lot more.’”