It will open its doors to the public on Saturday after tripling its size and moving to Haymarket, near Piccadilly Circus, on Saturday. 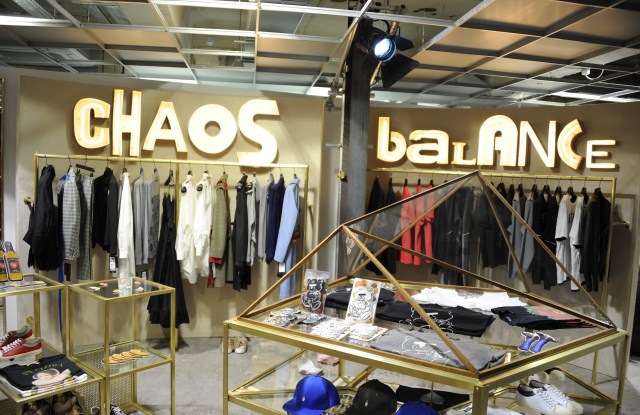 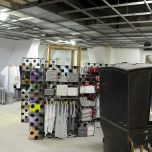 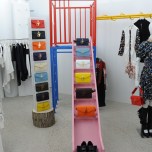 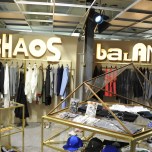 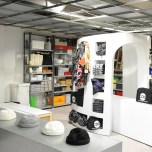 LONDON — Dover Street Market here will open its doors to the public on Saturday after tripling its size and moving to Haymarket, near Piccadilly Circus.

The new space spans 31,384 square feet and is located at 18-22 Haymarket, which until a few years ago served as the London headquarters of Burberry. The original Dover Street Market launched in the British capital 12 years ago and transformed Dover Street in Mayfair from a sleepy thoroughfare filled with art galleries into a hopping retail hub, with stores including Victoria Beckham, Jimmy Choo Men’s and James Perse.

“The biggest thing is that it is three times the size,” said vice president Dickon Bowden of the new space. “We will be familiar, yet new and different at the same time. Each floor has its own personality and its own sort of feeling. The intention is to take and transpose all that feeling and personalities across to the new store — plus inject it with some newness.”

The retailer has preserved the integrity of the Grade II heritage building on Haymarket, including the façade, windows, ceilings and grand staircase, while founder and owner Rei Kawakubo has injected her design aesthetic into the interiors.

“It’s all Rei,” said Bowden. “She is the single eye on everything, including the whole building. As we do here in Dover Street, the brands that we work with are given the freedom to do whatever they like with the space, in their own way, within their respective spaces.”

Launched in 2004 by Kawakubo, Dover Street Market has two other stores – in Tokyo and in New York – and a franchise in China.