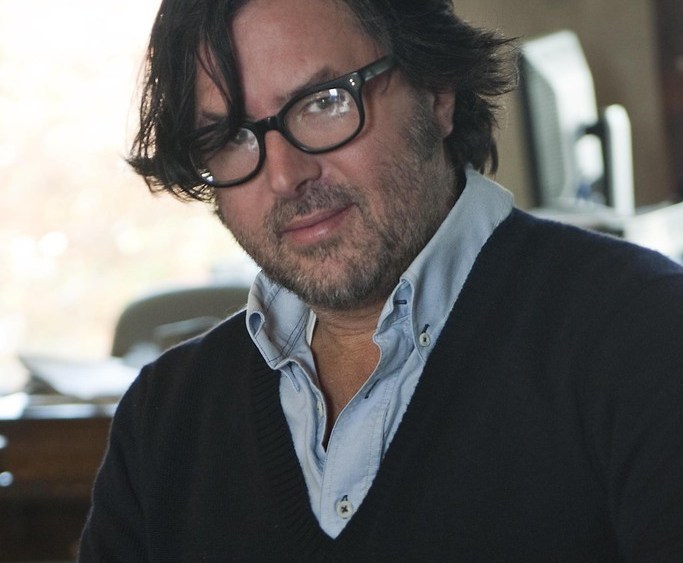 If Target and Neiman Marcus can do it, why can’t eBay?

It will be a limited-edition gift collection of men’s and women’s apparel, jewelry, travel and electronics accessories and home decor, available on eBay for the 2012 holiday season. The Collective marks the first time eBay is collaborating with a group of leading designers to create an exclusive collection, though the giant online marketplace is not new to designer exclusives, having in the recent past worked with Derek Lam, Narciso Rodriguez, Alexander Wang and Rebecca Minkoff.

Last week, WWD had an exclusive report on an unprecedented collaboration between Neiman’s and Target, whereby they are teaming with 24 Council of Fashion Designers of America designers, including Carolina Herrera, Lam, Diane von Furstenberg, Jason Wu, Marc Jacobs, Oscar de la Renta and Tory Burch, to create The Target + Neiman Marcus Holiday Collection. It will be sold beginning Dec. 1 at Target and Neiman Marcus stores, as well as at target.com and neimanmarcus.com, and feature products priced from $7.99 to $499.99, with most items less than $60.

In a different designer spin on holiday, and on a smaller scale, Macy’s for Christmas 2011 partnered with designers Karl Lagerfeld, Kinder Aggugini, Matthew Williamson and Giambattista Valli on creating exclusive gift-oriented products. Earlier in the year, the very same designers did separate one-off collections for Macy’s Impulse contemporary departments.

Other Web sites and retailers, particularly those that pride themselves on selling differentiated product, could come out with announcements soon on designer collaborations for Christmas, particularly if they want to publicize the programs in fashion magazines with long lead times. Many retailers and brands, from J.C. Penney Co. Inc. to Josie Natori and Bergdorf Goodman, have already unveiled holiday 2012 collections. EBay will release specifics on products from its Collective later in the year.

“Designers realize that the retailers need unique product so they are much more open to doing that. Multitasking is something designers have gotten used to,” said Robert Burke, president and chief executive of the consulting firm bearing his name. “I suspect you will be hearing things in the next few weeks.”

“We are certainly thinking about exclusive products with designers on a lot of levels,” and not necessarily just for Christmas, said one top executive from a major fashion Web site.

Another source said Penney’s is keen on holiday tie-ins with designers, in addition to those the chain has going for fall such as with Betseyville by Betsey Johnson, Lulu Guinness and Vivienne Tam.

Price points are not a problem for most designers, since they will trade down to mass chains and department stores, or even luxury chains seeking holiday gifts that are more affordable than the usual offerings at other times of the year. However, sales people at upscale stores aren’t always so enthused about cheaper products because it means less commission.

The eBay Holiday Collective will include more than 40 gift items, priced from $50 to $100, in a wide range of categories. Each of the seven designers created at least five items.

The Collective will go online starting Nov. 12, a few weeks before The Target + Neiman Marcus Holiday Collection gets served up. The eBay collection will be available globally, via Fashion Vault, which is eBay’s destination for special events, limited-time sales and exclusives. Free shipping anywhere is part of the program. As with all of the merchandise that appears on the eBay marketplace, merchandise from the Collective will not be owned by eBay.

“The eBay Holiday Collective marks another milestone for eBay in the fashion category,” said Jeff Somers, the general manager of eBay Fashion. “Similar to the recently announced Neiman’s and Target and Nordstrom and Topshop collaborations, our partnerships are another sign of the retail revolution under way. As consumers seek seamless, multichannel, anytime-anywhere shopping, creative collaborations point to the future of commerce. Our focus is on enabling commerce, and we’re achieving that by serving as a partner to retailers of all sizes.”

Somers added that the seven designers were chosen based on “their genuine enthusiasm for eBay and because each brings originality and a distinct point of view, and embodies the entrepreneurial spirit of our marketplace.” The designers are also compiling wish lists and gift lists featuring their favorite finds from eBay. These gift guides will be accessible online and through eBay’s mobile app.

“I am an avid eBay shopper and often find great items for our home and our shops on eBay, so the collaboration was a natural fit,” said Reid.

“To have the opportunity to collaborate with eBay, in the company of such inspired designers, for the holidays, is such a treat for me,” said Benz.

“It has always been my goal that Fallon be an attainable collection for the fashion conscious,” said Dana Lorenz of Fallon.

“I am obsessed with eBay,” said Adler. “EBay has changed the way I shop, and, I’m afraid, distracted me from doing my work — but that’s another story.”