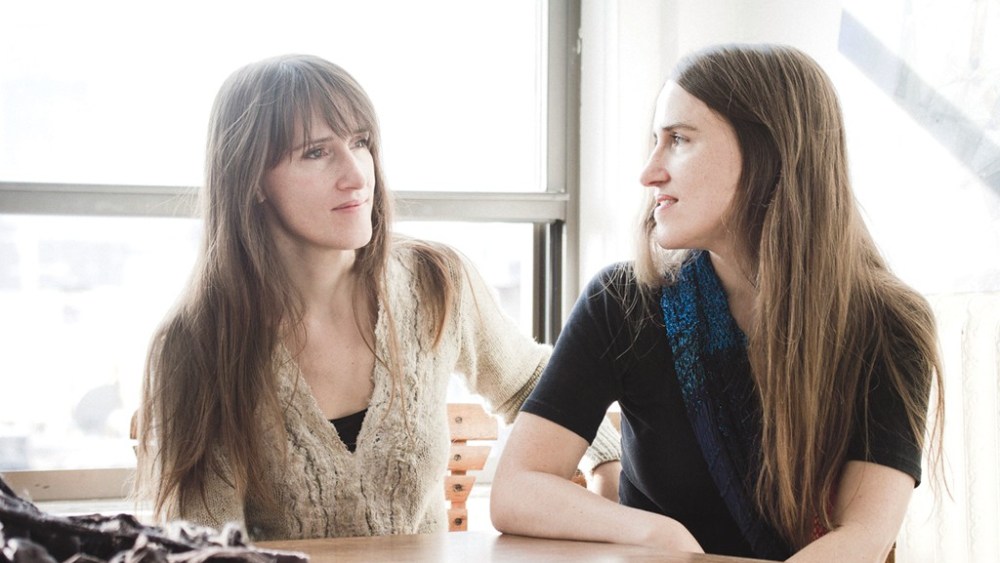 Italian winemaker Ecco Domani has revealed the seven up-and-coming designers who have won the 2012 Ecco Domani Fashion Foundation awards and the $25,000 grants that go with them.

The recipients in the women’s category are Correll Correll, Eighteenth, Haus Alkire and Sunhee. Tim Coppens got the nod for men’s design, Dezso by Sara Beltrán won in the accessories category and Titania Inglis is the recipient for the sustainable design category.

German-born twin sisters Daphne and Vera Correll joined forces to form their label Correll Correll in 2006. Now in its fifth season, Eighteenth is designed by Alexa Galler, a native of Atlantic City, who focuses on asymmetric silhouettes. Haus Alkire is a partnership between Julie Haus, who handles garment design, merchandising and textile procurement, and Jason Alkire, who focuses on the colors and custom prints for each collection. Sunhee, born in Seoul, launched her self-titled line for fall 2011.

Coppens, born in Belgium and a graduate of the Royal Academy of Fine Arts in Antwerp, launched his signature men’s wear line in 2011, which is characterized by graphic tailoring woven into classic pieces. Beltrán, who, after 12 years of living in New York now calls Jaipur, India, home, uses materials such as polki diamonds, kyanite stones, fossilized shark teeth and fossilized shells in Dezso, which is Latin for “desire.” Inglis, born and raised in Ithaca, N.Y., became aware of her interest in design during a year abroad in Denmark, and uses materials that are selected with regard to their environmental impact, including organic cotton from Japan and vegetable-tanned leather.

This is the 11th year that Ecco Domani has given out grants to emerging designers. These designers will use the $25,000 for their collections at New York Fashion Week. The seven recipients were chosen from a group of about 200 who submitted applications. Eligible applicants needed at least one retail account and have no more than five years of design experience. Twenty-five semifinalists were chosen in each category and a group of judges picked the final seven.

“As one of the new winners said in her application, ‘The Ecco Domani Fashion Foundation award is like the Oscars to me.’ I think she’s absolutely right,” said Luther.