Kaia Gerber on the catwalk at Chloé fall 2019 show.

In another sign that Richemont is shaking up its underperforming fashion division, its Chloé maison named a new chief executive officer.

Riccardo Bellini, currently ceo of Maison Margiela, will join Chloé effective Dec. 1, the house said in a statement on Thursday, confirming a report on WWD.com.

Bellini is to succeed longtime Chloé ceo Geoffroy de la Bourdonnaye, who has navigated the house through several changes in creative direction and the death of founder Gaby Aghion in 2014. He had recently put the focus on the attributes of the Chloé girl, exalted at a dedicated cultural space in Paris that opened in 2017, housing the brand’s archives, showrooms, a photography studio and exhibition space.

De la Bourdonnaye has been at the management helm since 2010. Before that, he was ceo at London retailer Liberty and president at Christian Lacroix. He had joined the fashion industry after a long career at The Walt Disney Co.

He piloted Chloé through several changes in designers, recruiting Clare Waight Keller from Pringle to succeed Hannah MacGibbon. When Waight Keller became the couturier at Givenchy in 2017, he tapped Natacha Ramsay-Levi from Louis Vuitton. It is understood Ramsay-Levi’s contract runs through the spring.

The affable executive also orchestrated 60th anniversary festivities, unveiled a new store concept, launched the brand into e-commerce and took its fashion show outside of Paris for the first time with a resort display in Shanghai last May.

“We would like to thank Geoffroy de la Bourdonnaye for his tenure as ceo of Chloé, for his contribution to the Maison and significant involvement in transforming Chloé,” the house said in a statement, noting he would step down effective Nov. 30. His next move could not immediately be learned.

Bellini spent two-and-a-half years at Maison Margiela, which on Wednesday announced it had renewed the contract of its creative director John Galliano amid strong business momentum.

Bellini joined Margiela in spring 2017 from Diesel, where he was executive vice president of branding at Diesel and Diesel Black Gold and chief marketing officer at Diesel. Diesel and Margiela are part of the Italian fashion group controlled by Renzo Rosso. Its other properties include Marni, Viktor & Rolf, Amiri, Staff International and Brave Kids.

Prior to Bellini’s Diesel career, he worked at Procter & Gamble Co. for a decade, making him another beauty executive who has carved a fruitful career in fashion.

“OTB thanks Riccardo for his work and contribution to the group and wishes him all the best for his future endeavors,” the group said in a statement, noting that “a new ceo will be announced in due time.”

At Chloé, Bellini will be faced with the challenge of revving up a brand that has recently lagged its luxury peers and struggled to reclaim the intense buzz and acclaim it generated under Phoebe Philo during the 2001 to 2006 period. Her Paddington bag was one of the original “It” bags that made Chloé a name to watch in leather goods.

With Cartier serving as Richemont’s revenue engine, and the specialist, high-end watch business beginning to pick up after a major transformation, the fashion and accessories division remains a challenge for the group, especially with such fast-growing, larger competitors such as Louis Vuitton, Gucci, Saint Laurent and Celine.

A few years ago, Richemont began slimming down the division and putting the focus on its top fashion and accessories names. It sold Shanghai Tang and Lancel, and began to ramp up its high-end leather goods production with the purchase of the artisanal Milanese brand Serapian.

Fashion, lifestyle and accessories is Richemont’s smallest division, and includes Dunhill, Alaïa and Peter Millar, in addition to Chloé.

In the April to June period, the division saw sales contract 3 percent, mostly due to the disposal of accessories brand Lancel in 2018. Richemont said the “strong performance” of Peter Millar, a golf and luxury sports apparel brand, during the period contrasted with that of the other maisons in the division.

In September, the division’s chief, Eric Vallat, stepped down a little more than a year after taking up the job. 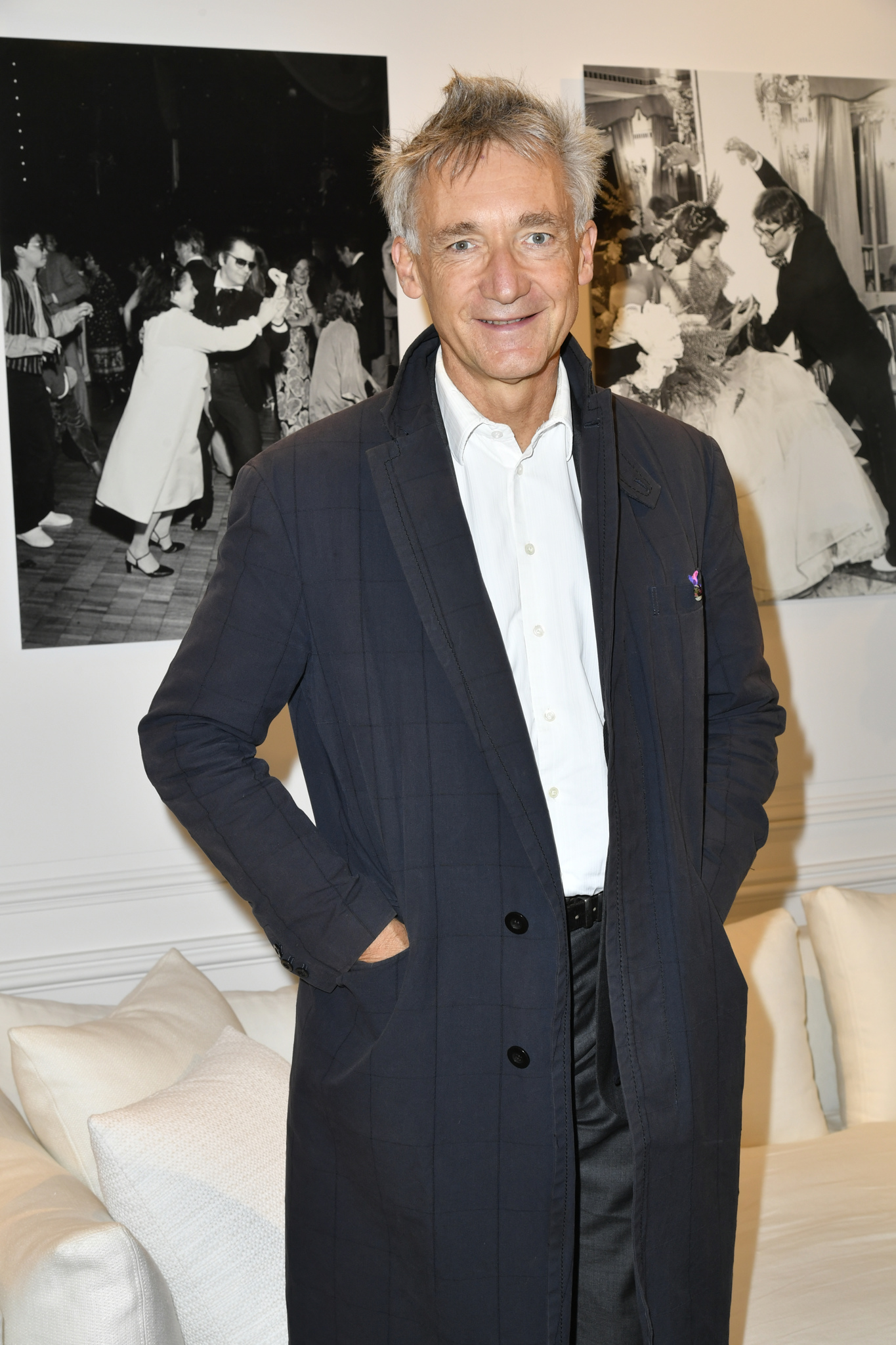 The same month, Maison Alaïa named Myriam Serrano its new ceo. She had been Chloé’s director of communication and accessories.

The Creation and Curation of the Chloé Girl’s Intangible Code

Richemont’s Bernard on Balancing Tradition With Current Trends in Luxury