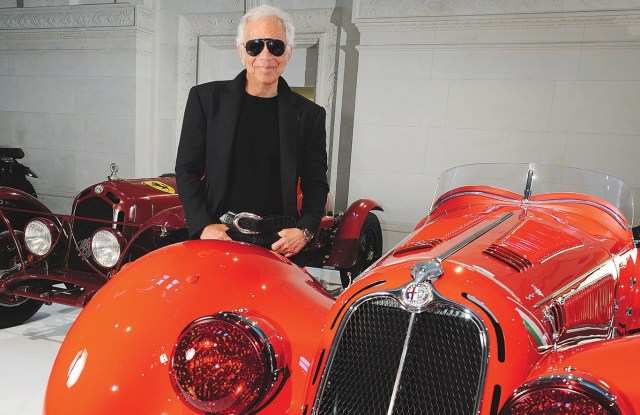 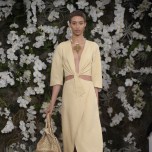 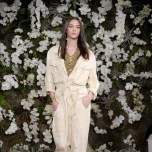 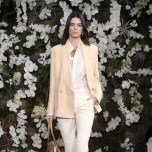 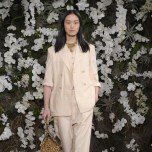 Ralph Lauren is capable of doing big things. In the lead-up to a New York Fashion Week season that has been fraught with controversial defections of major talent, Lauren, a true blue American designer if there ever was one, is staying put (relatively) and stepping it up. He will stage his September runway show Sept. 12 at 7 p.m. at Ralph’s Garage in Bedford, N.Y., with a private formal dinner to follow the show.

The venue is Lauren’s private garage housing his collection of rare automobiles, which will be the backdrop for the show. It’s one of the most valuable car collections in the world, featuring models such as a 1938 Bugatti Atlantic, a 1929 Bentley Blower, an orange 1996 McLaren F1 LM and multiple vintage red Ferraris. In 2011, 17 cars from Lauren’s collection were shown in an exhibition at the Musée Arts Décoratifs in Paris.

To accent the masculine/feminine nature of automobile design, for the first time Lauren will also show the Ralph Lauren Purple Label men’s wear alongside the women’s collection. The show will continue the see-now-buy-now strategy that the company started a year prior — all looks from the show will be available immediately to consumers globally.

A preview of the evening’s invitation states that the dress code is formal black-and-white attire. Transportation will be provided but details are to be determined, and will require seamless logistics to transport the attendees — a mix of editors, press and clients — to the venue, which is around 40 miles outside of Manhattan.

The garage is not part of the property on which Lauren’s private home is located in Bedford. This is the first time the garage is being opened for an event, let alone a fashion show. It’s also the first major event staged on the watch of new chief executive officer, Patrice Louvet. The show is not related to the brand’s upcoming 50th anniversary celebrations, which aren’t set to commence until next year.