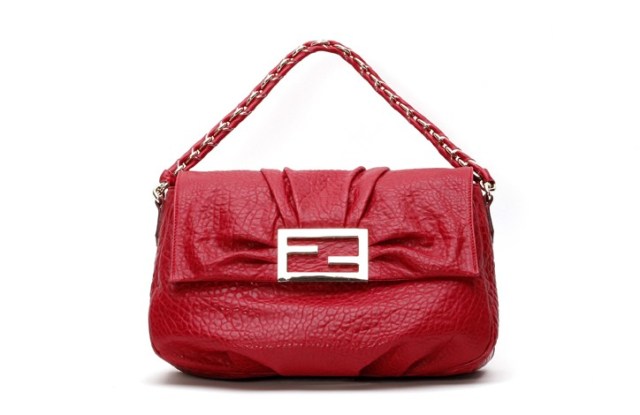 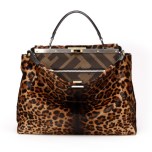 This story first appeared in the September 2, 2009 issue of WWD. Subscribe Today.

“She’s charismatic, dynamic and positive,” said Michael Burke, Fendi’s chief executive officer. “We wanted to look for the right person who could continue to develop our relationships with our wholesale partners.”

While same-store sales in America have dipped year-to-date in the wake of the economic downturn, Fendi has been on a strong growth vector in recent years, having made big strides with ready-to-wear and footwear.

Effective with this fall-winter season, Saks Fifth Avenue will showcase Fendi rtw on its revamped designer floor, and also in Atlanta, for example.

Looking ahead, Fendi plans to open a boutique in CityCenter in Las Vegas later this year or in early 2010, and to expand its partnership with Design Miami in December.

Burke cited a recent uptick in business in America, and strong demand in particular for the brand’s Mia and Peekaboo bags. “The numbers have been getting better since April,” he said. “August was better than July.”