The luxury brand is planning to broadcast its fall show live with cameras installed on drones flying over the runway. 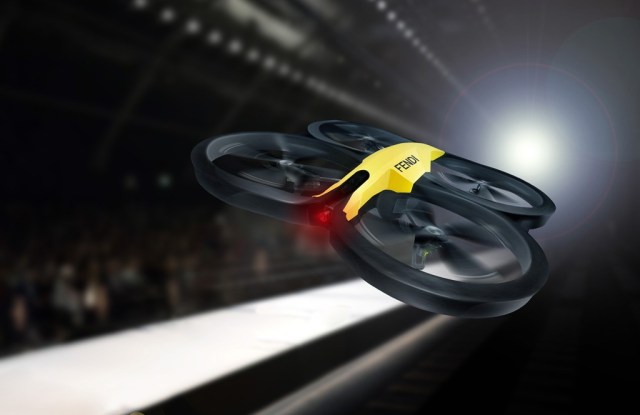 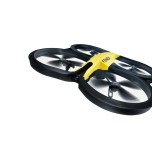 Fendi is paving the way for a new catwalk experience as it plans to broadcast its fall show live on Thursday with cameras installed on drones flying over the runway. The luxury house is collaborating with the creative department of Google; the drones are powered by Parrot.

“The main reason for doing this is to be able to offer impressive images and an experience that even surpasses being at the actual show,” a proud Pietro Beccari, president and chief executive officer of Fendi, told WWD. He called this “an unprecedented event in the fashion world.”

Fendi is also reaching out to “hundreds of thousands of individuals that are eager to see the collection” that can’t physically be at the location. In particular, the company is investing in the development of its digital content to speak to a younger customer base, added Beccari.

Four or more drones will fly above the heads of the models but will not be disruptive, Beccari assured. “They are small, and we will increasingly get used to such technology,” he said.

Special content, including the exclusive “making of” video of the project, will also be available in the days after the show.