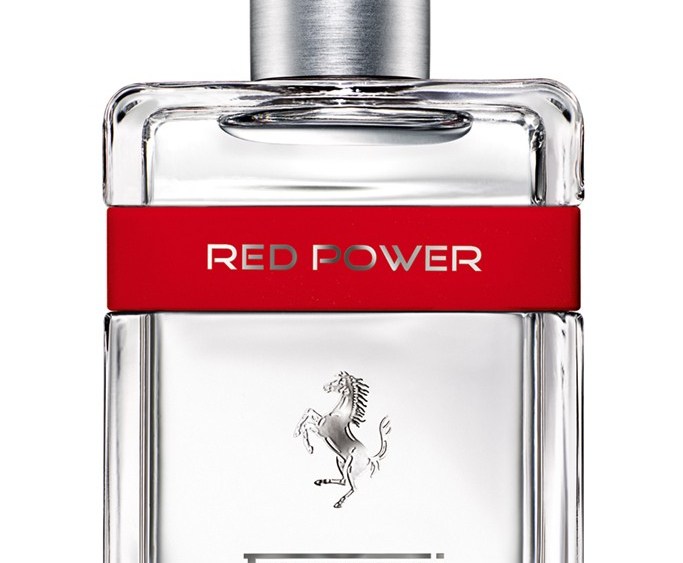 MILAN — With the launch of Red Power, the new Ferrari men’s eau de toilette, licensee Perfume Holding aims to capitalize on the brand’s luxury appeal and consolidate strong market performances in Brazil and the Middle East.

“The Ferrari world goes way back,” said Enrico Ceccato, chief executive officer of Perfume Holding. He noted that while for years the brand’s focus was on “the world surrounding Formula One racing, competition and fans,” over time Ferrari president Luca Cordero di Montezemolo carefully built up its offering of luxury products, including fragrances, using the silver horse as an emblem.

Red Power is the brand’s sixth fragrance, and it targets international, professional young men aged roughly 25 to 35. These are customers who “don’t want the icons that everybody else has,” Ceccato said. The success of previous fragrances such as Scuderia and Essence Oud revealed the potential for growth in emerging markets: Ferrari is the top fragrance brand for men in Brazil.

Red Power, a fresh, spicy fougère, combines bergamot from Calabria, red oranges from Sicily, lavender and red pepper in the top notes. The heart contains violets, geranium leaves, cardamom and rosemary, and the base is composed of red cedar, white musk, patchouli and tonka beans.

The fragrance launches in September worldwide, and Ceccato said he expects distribution to reach approximately 2,000 doors initially, and between 5,000 and 6,000 over time. Ferrari fragrances are available in Italy, Germany, Russia, the Middle East, Korea, the Philippines, Indonesia, Japan, Brazil and the U.S.

The strongest markets are Brazil and the Middle East, where Ceccato said demand for luxury is especially high: in fact, from 2010 to 2011, Ferrari fragrance revenues were up 20 percent thanks to the “explosion” of emerging markets. Italy and Germany are the brand’s European stalwarts, while Korea is Ferrari’s top fragrance market. “People love Ferrari there,” said Ceccato. “The brand is doing very well.”

Industry sources calculate that Red Power could bring in 10 million euros, or about $12.3 million at current exchange, wholesale in its first year on the market. Without commenting on the estimate, Ceccato said the Ferrari fragrance brand is Perfume Holding’s most profitable.

“This is a man passionate about beautiful things, beautiful cars and everything he does in life,” she said. “He is moving up both professionally and personally.”

An ad campaign with model Tao Fernandez shot by photographer Dino Baranzelli breaks in Italy in September, both in print and on TV. In the rest of the world, the campaign will be distributed through print, outdoor and Web channels only.

Wormser said Ferrari products fall into two camps, with the traditional yellow shield as an emblem of the racing world, and the silver horse more closely tied to luxury and lifestyle products.

The Red Power bottle combines clear glass with brushed aluminium, a red rubber band across the front engraved with the fragrance’s name and matching red rubber on top of the cap, evoking an accelerator button, noted Wormser. A bucking silver horse rests above the Ferrari lettering on the glass.

“It’s a very masculine bottle,” said Wormser. “It combines sophistication with a technological side.”