Gareth Pugh Returns to Fashion With ‘The Reconstruction’ Project

The project features a documentary, an all-new collection presented via a visual concept album, and a live exhibition at Christie's London.

A look from Gareth Pugh’s the reconstruction collection.

LONDON — Fashion designer Gareth Pugh is returning to fashion this fall, after a two-year break and the re-purchase of his trademark in March.

He is launching a new art project “The Reconstruction” that will run from Wednesday across London Fashion Week’s platforms.

The project, built around the designer’s first collection, features a documentary written by Pugh’s husband and creative co-director Carson McColl, and an all-new collection presented via “a visual concept album,” which features 13 looks inspired by 13 iconic songs, such as “The Power Of Love” by Frankie Goes To Hollywood, and “Bedtime Story” by Madonna.

The collection has been captured in 13 stills and 13 explosive fashion films, shot by Pugh’s long time collaborator Nick Knight. Digital artist Jon Emmony also designed a series of virtual landscapes for the album. 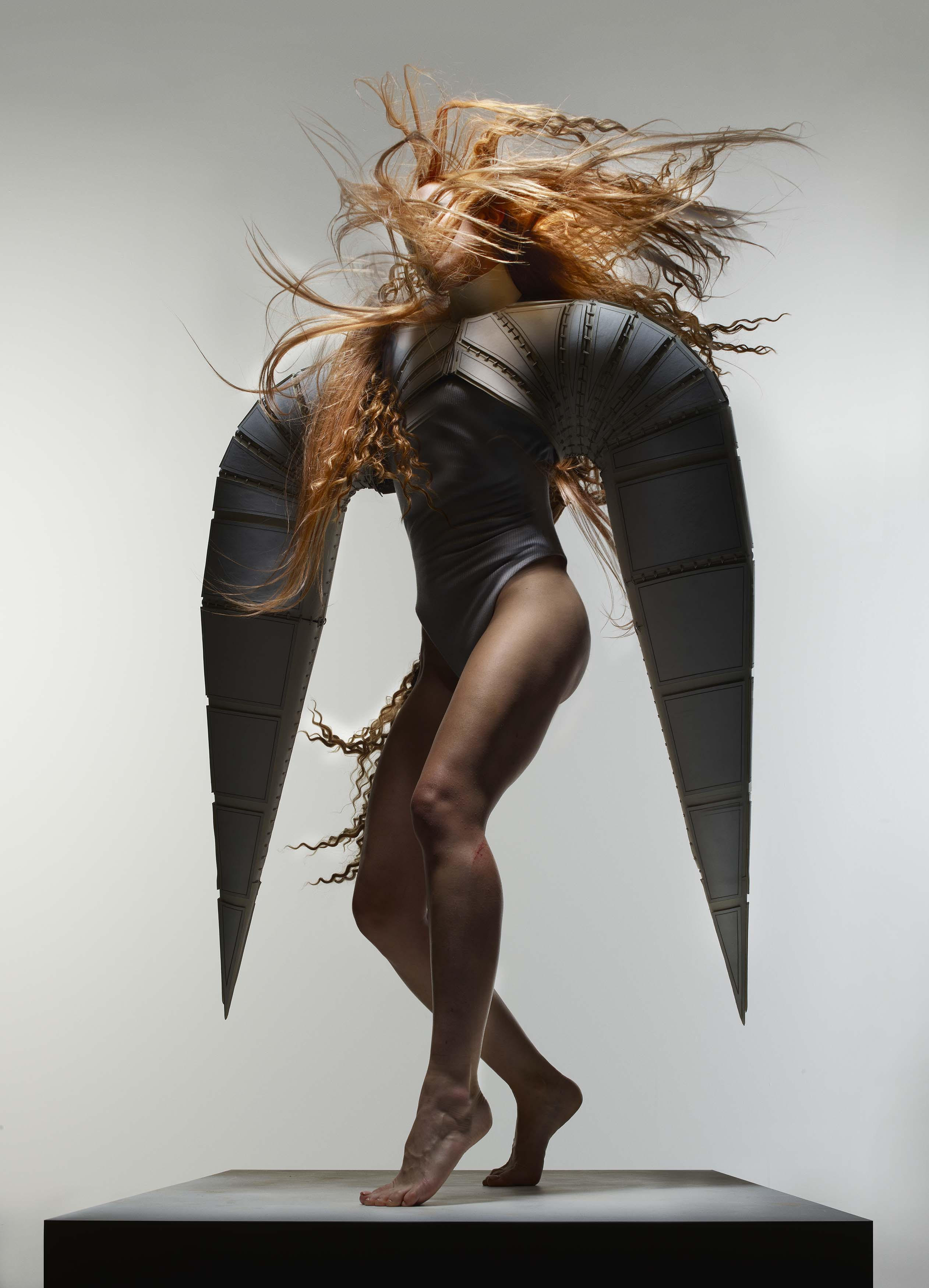 A look from Gareth Pugh’s the reconstruction collection.  Courtesy

A live exhibition, featuring key looks from the collection, accompanied by Knight’s imagery, will also take place at Christie’s London.

This project is a non-profit venture, with all proceeds going to Refuge, a U.K. charity providing specialist support for women and children experiencing domestic violence.

None of the looks will be for sale. Instead, they have been re-imagined in a jersey capsule collection featuring a series of prints designed by Pugh in collaboration with designer Melissa Mehrtens.

The capsule, which will launch alongside the art project’s release, will be sold online at HIT + RUN, an online retail platform promoting a zero-waste model, and ticket sales from the live exhibition will also serve as a fundraising stream. 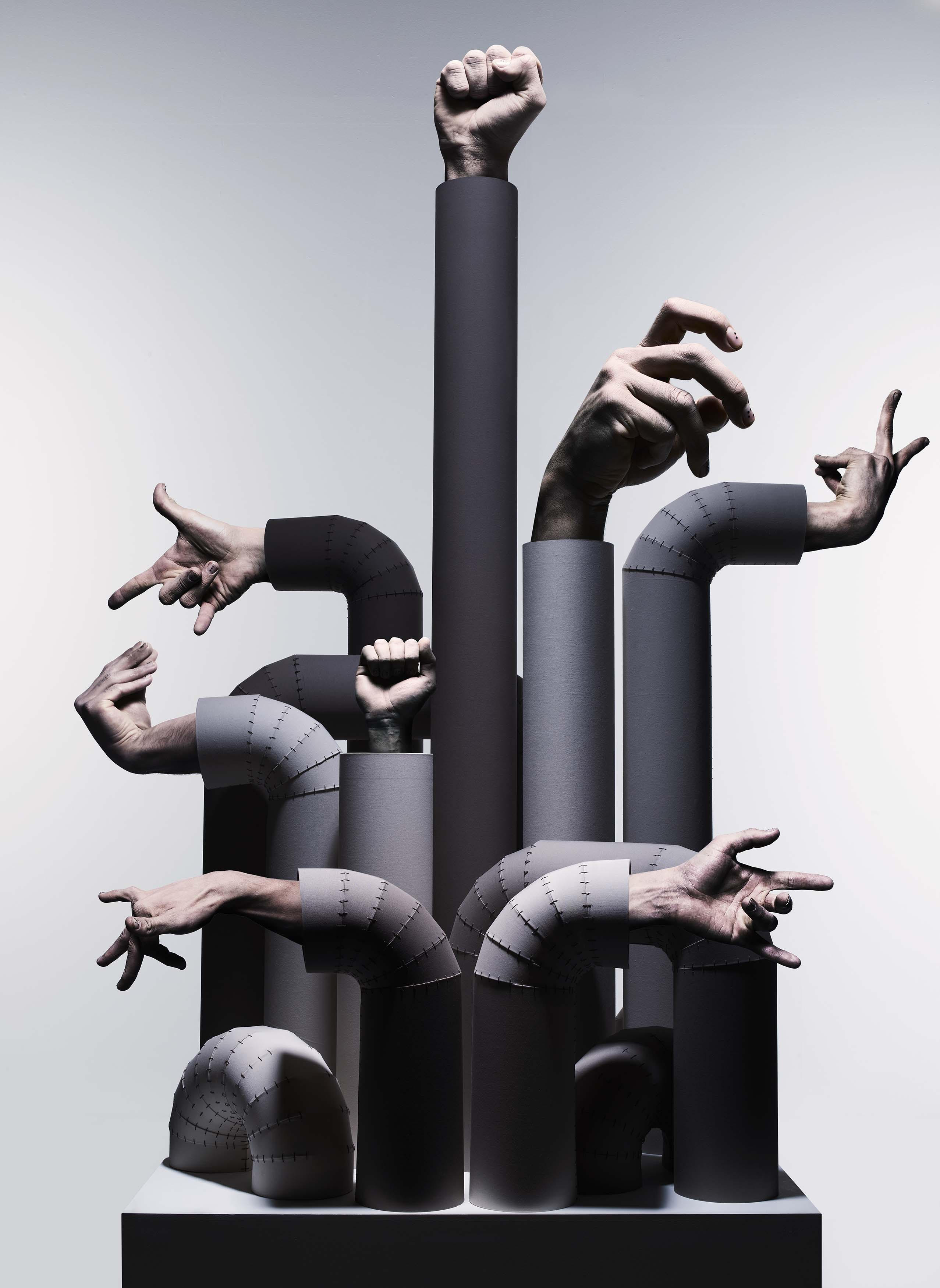 A look from Gareth Pugh’s the reconstruction collection.  Courtesy

“Our last commercial collection was in spring 2019, two years ago exactly. We have no plans [for commercial] right now,” Pugh told WWD. “Nobody knows what’s going to happen in a six-month time. This project for us was a bit to get back to our creative roots, it’s not about working with factories and buyers, it’s more about expressing ideas.”

“When people are forced to rethink and reinvent, it’s a really exciting time to be part of that conversation, which is again one of the reasons why we thought it would be interesting to do this now,” he said.

“Fashion is part of pop culture and it’s important for lots of people, it gives people a lot of hope and the ability to live outside of themselves for a moment. It’s valuable that we work together on reimagining what the future will look like,” he added.