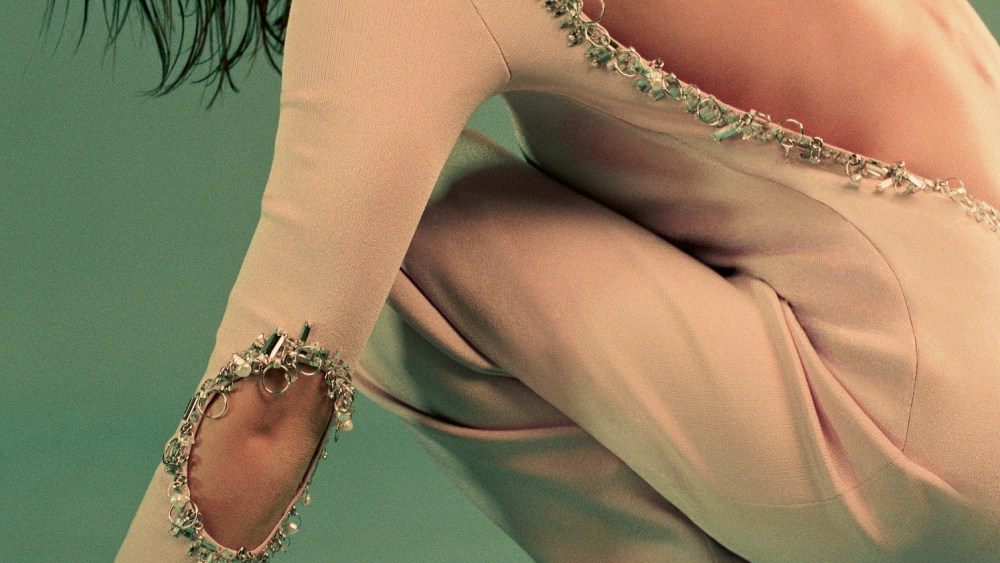 For his first campaign as creative director of Givenchy, Matthew Williams rang up some of his besties and invited them to put their own stamp on key pieces from his debut spring collection.

Playboi Carti chose a mesh tank top and a dark green leather bomber jacket, letting the latter slip off his shoulder to show off some of his tattoos, while Kendall Jenner, sitting on a cube in a second-skin red top and high-waisted pants, plunked a gold Antigona bag between her legs. Models Bella Hadid, Anok Yai and Liam Powers also posed for Korean-born, German photographer Heji Shin against an array of colored backdrops.

Williams, who is American, was able to fly to New York to attend and supervise the shoot, which referenced 1990s-era editorials while accentuating each individual’s personality and mood.

“My ethos is about the luxury of infusing clothes with your own personality, not being worn by them,” Williams said. “In each of these portraits, a strong character wears a look that reflects who they are: They’re the ones who bring the clothes to life.”

The images are to debut today on Givenchy’s social platforms, then in March issues of major international magazines, and in outdoor placements starting in February.

Among the featured accessories are the CutOut bag, comfy Marshmallow slides and thick chains composed of G-shaped links. Hardware is a key Williams design signature. He also embraced the house’s 4G emblem, which appears on the ads along with the Givenchy signature.