Renaud de Lesquen, currently president and ceo of Dior Americas, is to join the house on April 1.

PARIS — Givenchy, whose perfume business is said to be riding high, has tapped a new president and chief executive officer with experience in fashion and beauty, WWD has learned.

Renaud de Lesquen, currently president and ceo of Dior Americas, is to join Givenchy on April 1.

The appointment suggests Givenchy is about to embark on a new development phase — and also underscores the penchant of parent LVMH Moët Hennessy Louis Vuitton to groom and promote executives from within. 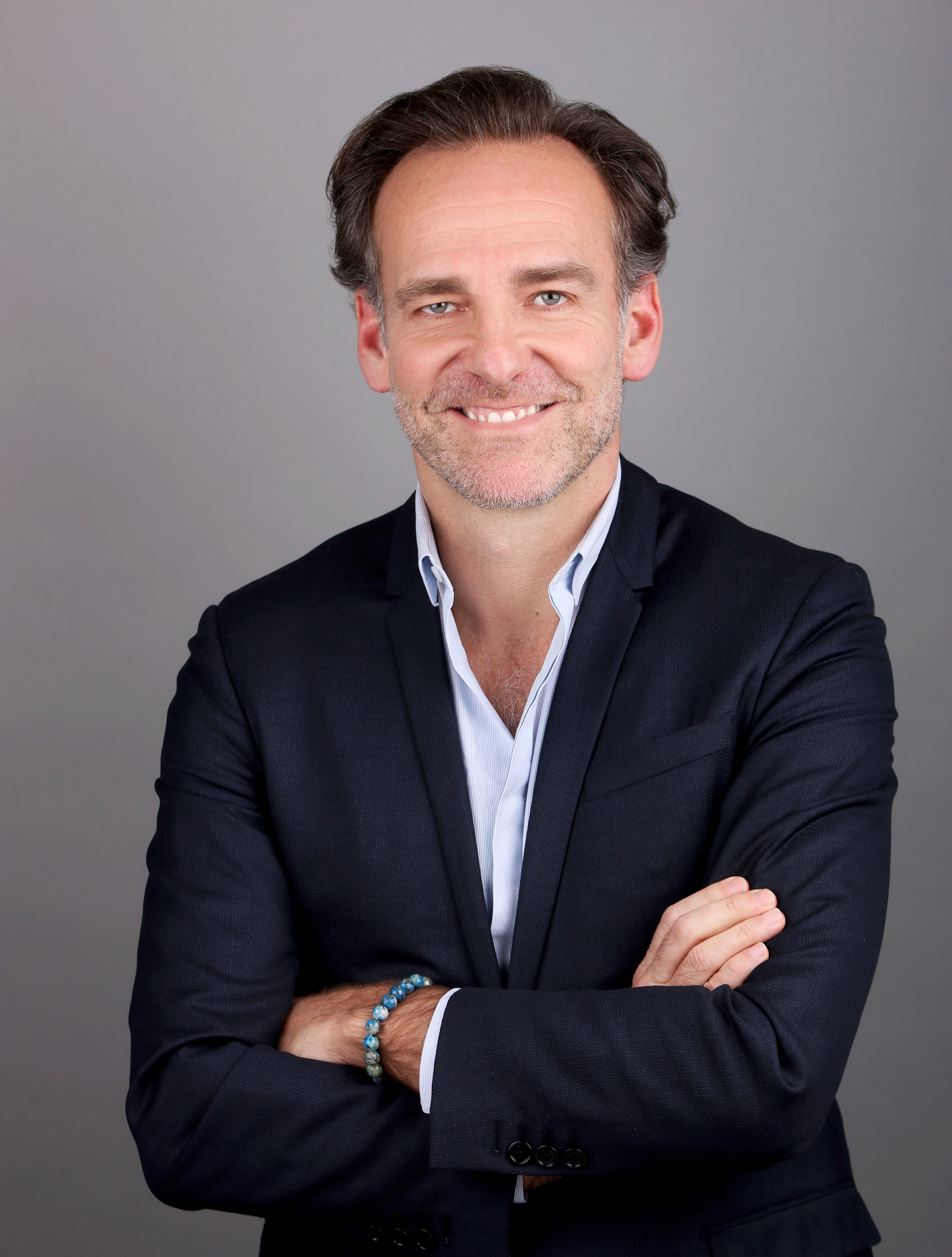 De Lesquen succeeds Philippe Fortunato, an LVMH veteran whose six-year tenure straddled two distinctly different creative directors: Riccardo Tisci, culminating with an acclaimed New York showing, and then Clare Waight Keller, who arrived from Chloé in 2017. He ramped up retail expansion, brought couture back to the runway, oversaw the brand’s arrival on e-commerce, and also put the spotlight on its men’s wear division with a slate of initiatives, including a showing at Pitti Uomo.

According an internal announcement, Fortunato is exiting the group to “pursue a personal project.” His next move could not immediately be learned.

The statement made no mention of Waight Keller, and it is understood she remains under contract for the time being.

Prior to Givenchy, Fortunato had been president and ceo of the North Asia region of Louis Vuitton. He has also been managing director of Fendi, and worked for Christian Dior and Vuitton in China. Earlier in his career, Fortunato spent two years in the French navy, after which he worked for French lingerie firm Chantelle and Dubai-based retailer Chalhoub Group.

Sidney Toledano, chairman and ceo of LVMH Fashion Group, thanked Fortunato “for his important contribution to the maison Givenchy and the LVMH Group. I wish him all the best in his future personal endeavors.”

Commenting on the arrival of de Lesquen, Toledano said, “I had the opportunity to work very closely with him at Dior Couture and I am convinced that this appointment will lead the maison to further growth and success.”

A graduate of ESCP Business School, de Lesquen began his career in 1993 at Lancôme, a L’Oréal brand, both in the U.S. and internationally. From 2001 to 2004, he was general manager of Helena Rubinstein in Japan.

His successor at Dior Americas has yet to be named.

Founding couturier Hubert de Givenchy sold his label to LVMH in 1988 for $45 million after 36 years of independence. He remained head of creative design for seven years before retiring in 1995.

In the following years, the house saw a revolving door of designers: John Galliano, Alexander McQueen and Julien MacDonald. Tisci took over the label in 2005, putting it back on the design map with his daring, Goth-tinged fashions during a stellar 12-year tenure.

Fashion Is Smitten With Beauty Executives: Here’s Why