The 3,100-square-foot store at the Wynn Resort Promenade is the first step in the house’s North American retail strategy. 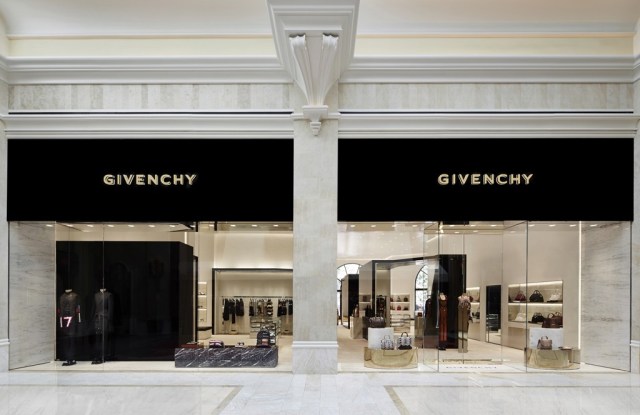 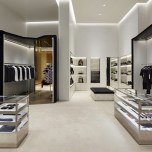 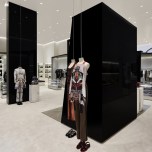 In his nine-year tenure at Givenchy, Riccardo Tisci has built the brand into a highly influential fashion powerhouse. And yet the label had no retail presence of its own in the U.S. recently until Wednesday, when Givenchy opened a 3,100-square-foot store at the Wynn Resort Promenade in Las Vegas.

The store is the first step in the house’s North American retail strategy. “This opening constitutes a major milestone for Givenchy as it is our maison’s first store in North America,” said Sebastian Suhl, Givenchy’s chief executive officer. “The United States is a strategic market for Givenchy and we shall roll out retail units in other key cities during 2014.”

The Las Vegas store’s design echoes that of the Faubourg Saint-Honoré flagship, evoking the elegance and dark romance that have become house signatures under Tisci. Ready-to-wear is displayed in large boxes done in lacquered wood and natural oak parquet, a nod to the boxes used to deliver Givenchy haute couture orders, and the floors of the couture salons on Avenue George V in Paris. The entrance is done entirely in American marble, and accessories are presented in marble wall niches and white lacquered console tables lined in stainless steel.