Gladson Pushing Made in England Fabrics

The company is working to promote British fabrics in the American market. 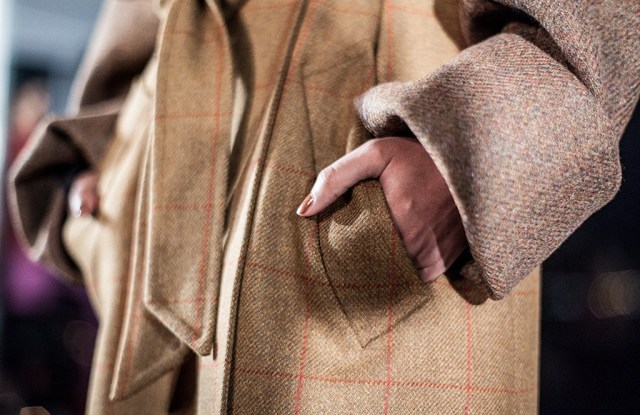 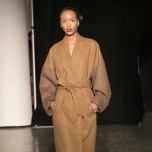 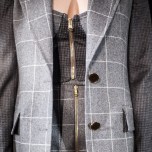 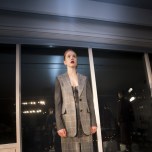 Gladson Ltd., a fabric and sourcing company under the HMS International umbrella, is working to promote British fabrics in the American market.

Come July, the company, which holds the Royal Warrant from Queen Elizabeth for woolen cloth, will unveil a new fabric, the Worsted Alsport, a 12- to 13-oz. lightweight version of a traditional English tweed that is stiff to the touch but wrinkle-proof, and is being billed as the “original performance fabric.”

“We hope that we will become as well known for fabrics as the Italians,” said Michael Soloman, chief executive officer of HMS International. “Our plans are to make a humongous design effort with the Worsted Alsport, and we’re going to have a major marketing campaign for fall.”

This fabric and others marketed by Gladson are what the company is banking on to compete in international markets.

“Now is the time for British fabrics, absolutely,” Soloman said. “People are not all becoming Anglophiles, but they’re interested in the British look.”

Soloman said his goal is to retake the fabric throne from the Italians, whose stamp on any garment holds ultimate prestige.

“The British were the leaders from the early 1900s through 1970,” he said. “But in all due respect, the British textile industry fell asleep for a while,” allowing the Italians to take over.

“Italian fabrics didn’t really come into the United States until the mid-1980s,” he explained. “[And they] did a great job promoting Made in Italy.”

Soloman is hoping to have similar success with his Made in England initiative, and recently partnered with young designer Charles Harbison on his women’s wear line, Harbison.

“We wanted to show that the fabric is sturdy, but soft enough for women to enjoy,” said Justin MacInerney, creative director at Gladson, which is known primarily for its men’s wear offerings.

Harbison, who worked for Michael Kors, among other brands, said it was the first time he had worked with the mill, let alone British fabrics.

“I’ve only sourced with Italian factories,” he said. “But using men’s fabrics means it’s more intellectual and something that my customer appreciates. My inspiration this season was Pocahontas and her love affair with John Smith. They shared a special night and the next morning she wears his clothes. She looks and feels powerful. So it was a perfect collaboration.”

In addition to Alsport, Gladson will also be marketing other fabrics including Saratelle, from Schappe spun silk; the Classic, a traditional Savile Row fabric used for bespoke suits, and a flannel.