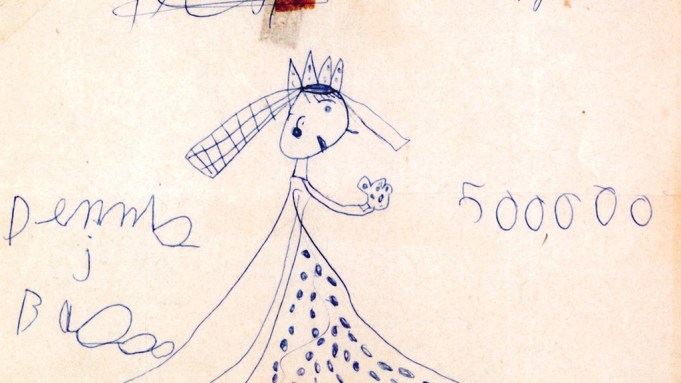 1983 First fashion show, held at the Regency Hotel. The next morning, Ivana Trump came to the showroom and ordered seven coats.

1991 A Basso creation appears on the cover of WWD for the first time.

1995 Designs several fur wraps for Hillary Rodham Clinton to wear during an official tour of Asia.

• Hosts a private dinner for Hillary Rodham Clinton at which Johnny Cash sings.

1996 Ivana Trump is finale for fashion show at the Pierre.

1997 Joan Rivers is finale for fashion show at the Metropolitan Club.

1999 Presents a fashion show at the Crillon Hotel in Paris, hosted by Princess Ira von Furstenberg.

• Patti LaBelle is finale for fashion show in New York.

2000 Natalie Cole is finale for fashion show. A dinner honoring the star, at which she sings, is held at the Rainbow Room.

• Hosts lunch for Hillary Rodham Clinton during her Senate race.

• Designs white mink coat for Liza Minnelli to wear at her wedding.

• Inducted into the Council of Fashion Designers of America.

• Boutique opens at The Little Nell Resort in Aspen, Colo.

• Maggie Rizer is featured in an ad campaign costarring an elephant.

• Designs fur coats for “The Devil Wears Prada,” worn by Meryl Streep throughout the film.

2007 Moves operations to a 30,000-square-foot facility in Long Island City. The space includes manufacturing, offices and the design studio.

2008 Tiger J becomes the exclusive manufacturer of all QVC merchandise.

2009 Basso receives the Ambassador of the Year Award at QVC.

• Boutique opens at Harrods in London, feted by a dinner for 250 hosted by Rena Sindi, Serena Boardman and Tamara Beckwith.

• Coco Rocha is tapped as the face for Basso’s fall ads.

• A shoe collaboration launches with Pour la Victoire for spring 2013.

2013 The company marks its 30th anniversary in business.