Fine jewelry brand is putting a friendlier face on its retail. 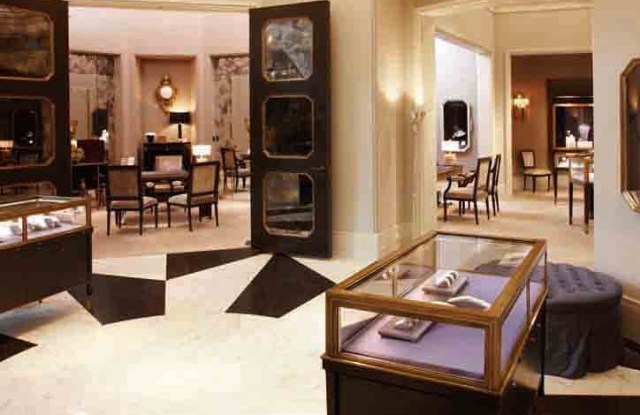 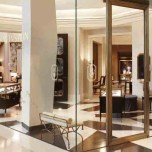 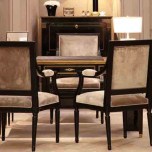 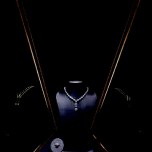 Harry Winston is putting a friendlier face on its retail.

The grand opening Thursday of the fine jewelry brand’s Las Vegas store within the Crystals at CityCenter marked the official introduction of a revamped store design instituted to convey Harry Winston’s accessibility by simultaneously being more open and more intimate than past stores. The new look was unveiled as Harry Winston is embarking on an aggressive expansion plan to grow its existing retail network of 20 units to 50 within the next five years, including seven stores this year.

“Clients have evolved, and they want something less intimidating and warmer,” said Frédéric de Narp, who became chief executive officer and president of Harry Winston in 2009 after holding the ceo post at Cartier North America. “This is what we are creating with this [Las Vegas] salon and in trying to constantly enhance the experience.”

Harry Winston joined forces with interior designer William Sofield, Tom Ford’s long-time collaborator, to update its store concept. The facade of the 1,900-square-foot Las Vegas store is transparent glass in the spirit of openness to give passersby a chance to glance inside at the merchandise. The store’s interior is separated into distinct areas for watches, bridal, and contemporary and high jewelry. There is a private room with a 30-foot cathedral ceiling, as well.

The exterior lets people “know what they are getting themselves into,” said Sofield. “In some ways, it is not different from a dollhouse where you can see a cross section of the world of Harry Winston.”

More than half of sales within Harry Winston stores are typically from high jewelry, according to de Narp. One-third comes from bridal and the rest from contemporary jewelry and watches. With the new concept, de Narp believes that watches especially will be a larger part of the sales mix.

Planting another store in Las Vegas — the brand already has one at the Forum Shops — is risky at a time when the discretionary spending Mecca isn’t yet clicking on all cylinders after taking a pounding during the recession. In particular, the Crystals at CityCenter got off to a slow start upon its opening at the end of 2009, but de Narp said that he’s been pleased with the performance of Harry Winston’s store there, which has been in soft-launch mode for about six weeks.

The initial approach to the Crystals store was “to be conservative and give it two to three years to be at a good speed, but after a month and a half, I can tell you we are much more ahead than we budgeted,” said de Narp. Of Las Vegas generally, he added, the city “has been hurt big time, but I want to invest in Vegas and this is why we are spending time, money and energy. I believe this is a market that will surely recover.”