The company will open an 8,000-square-foot store at the mall, near Saks Fifth Avenue. 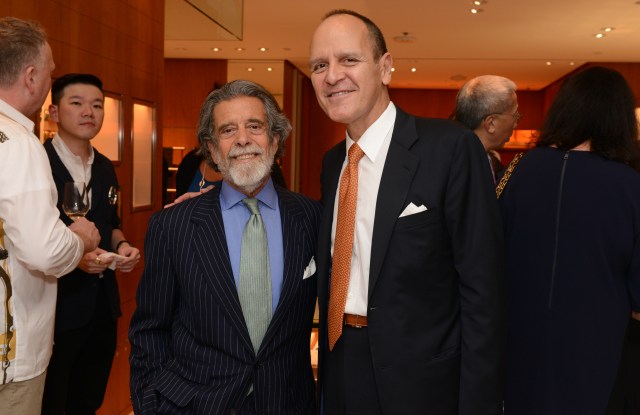 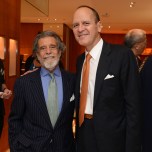 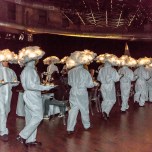 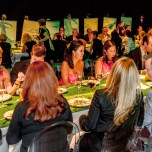 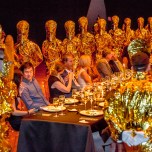 BOSTON — Hermès is the second major luxury tenant to sign on to American Dream, the new megacomplex in the Meadowlands in Rutherford, N.J.

“We just made the commitment,” said Robert Chavez, president and chief executive officer of Hermès USA, at a dinner Thursday night to celebrate the expanded Boston store.

In American Dream, Hermes will sit across from Saks Fifth Avenue, the other luxury nameplate signed on to the project. The Hermès store will be 8,000 square feet on two stories, and will replace a unit roughly half that size in The Shops at Riverside in Hackensack, N.J. The new store will bow in fall 2017.

“It’s quite a dynamic environment,” Chavez said, referring to American Dream. “You can buy anything online, so people need a reason to go shopping. Plus, the location is so central and the population numbers unbelievable.” According to property developers Triple Five Group, there are 21 million people within a 50-mile radius. Chavez also said he liked the design of American Dream’s luxury court, which is essentially a “streetscape under glass.”

Asked if he was concerned about fallout from the Chinese stock market, Chavez said he thinks any impact on Hermès will be temporary. On the whole, the brand is seeing fewer Chinese visitors this year, but Chavez said this is more a reflection of the strong dollar.

Indeed, Hermès is bullish in its busiest year ever in the U.S. The company will expand its selling space in seven markets this year: Washington, D.C.; Seattle; Boston; New York; Houston; Dallas, and Miami. Next year, it will add to stores in King of Prussia, Pa., and Ala Moana in Hawaii. In the past decade, the average Hermès footprint has doubled, Chavez said.

For the Boston dinner in the Cyclorama, the company hired Belgian designer Charles Kaisin to create performance art on the theme of the “flâneur” — a wanderer whose head is in the clouds. There were 150 waiters, one for each guest, and they changed into and out of mirrored masks, headdresses and jumpsuits with runwaylike coordination. They swapped tablecloths, menus and place settings (one time, serving each guest from a patch of bright green, artificial grass). To heighten the dreamlike quality, a soprano duo warbled an aria and the waiters served dessert in glowing “cloud” headpieces.