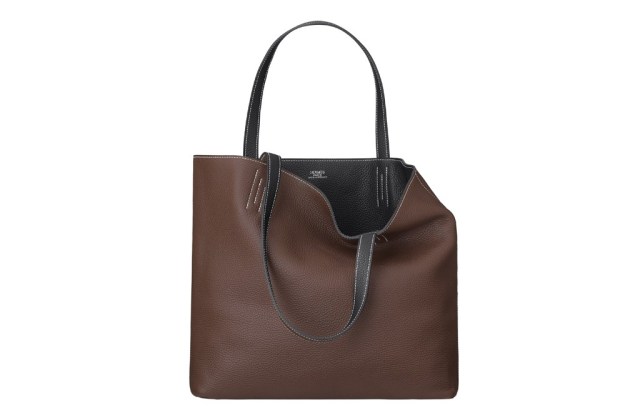 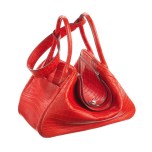 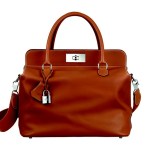 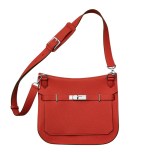 PARIS — Birkin and Kelly bags — the most emblematic styles of Hermès International — are taking a backseat to other handbag models and a craze for the brand’s belts, shoes, costume jewelry and other fashion accessories.

What’s more, the French company’s men’s product universe headlines robust growth in the U.S. and China — and accounts for roughly half the total business.

“It’s one of the singularities about Hermès: We’re one of the only companies equally balanced between men’s and women’s,” co-chief executive officer Patrick Thomas told WWD on Thursday, elaborating on third-quarter results that were released late Wednesday showing revenues improved 5.5 percent to 895.5 million euros, or $1.19 billion.

Thomas said building production capacity for leather bags is a gradual process as it involves training skilled artisans, capping its near-term growth at around 9 percent in volume terms.

He noted that sales growth for four popular bag styles — Lindy, Double Sens, Toolbox and Jypsiere — is outpacing the Birkin and Kelly.

The executive reiterated the bullish stance that prompted Hermès to lift full-year sales guidance to north of 11 percent, making it one of the rare luxury players to maintain a double-digit pace amidst a slowdown in the sector.

Asked about sales in October, he replied: “We don’t see any significant change in the global trend.”

In fact, he asserted that Hermès is benefiting from a shift away from “bling bling” luxury to understated, artisanal designs.

“You have more and more Americans who are gravitating to top-quality items,” he said, citing a similar tendency in other markets.

In the quarter, sales at constant exchange advanced 17.6 percent in the Americas, 16.4 percent in Asia-Pacific, 10.5 percent in Europe and 5.8 percent in Japan. By product category, sales improved 18.9 percent for ready-to-wear and fashion accessories, 12.7 percent for silk and textiles, 8.4 percent for leather goods and saddlery, 5.3 percent for watches and 5.1 percent for perfumes, as reported.

Thomas noted Hermès continues to do “exceptionally well” in China, and that strong international tourist flows are bolstering sales in Europe, especially in France, where local clients have closed their pocketbooks. “The French customers are suffering from the tax situation — they’ve had it up to here,” he said.