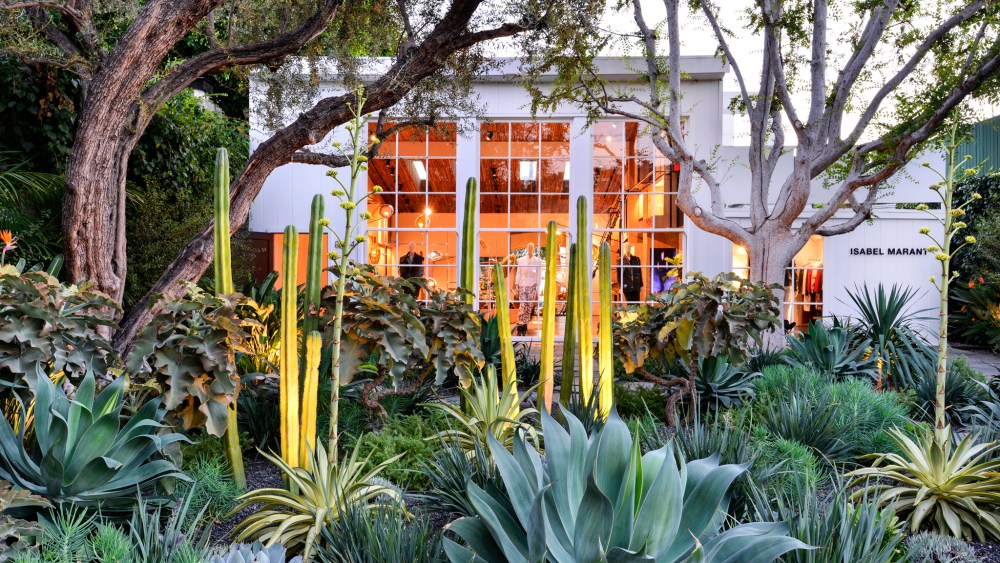 From a day in the life of Marie Antoinette to never-before-seen color images of the First World War to classic WASP decorative style, photo and picture books this season run the gamut from utterly frivolous to very serious and back again.

“Fashion and the Art of Pochoir” (Thames & Hudson), by April Calahan. This book showcases a group of 275 remarkable illustrations created with the hand-colored stenciling technique called pochoir, which uses gouache paint or watercolor. These drawings appeared in catalogues and magazines in the Teens and Twenties of the last century, and many haven’t been seen since. Paul Iribe, Leon Bakst, Georges Lepape, Georges Barbier and Eduardo Garcia Benito are among the illustrators, while designers featured include Madeleine Vionnet, Paul Poiret and Jeanne Lanvin. There are biographical sketches of both groups.
Read an excerpt >>

“Parish-Hadley Tree of Life: An Intimate History of the Legendary Design Firm” (Stewart, Tabori & Chang), by Brian McCarthy and Bunny Williams. This is an inside look at the design firm which shaped high WASP style in the Fifties and early Sixties, and is still purveying it today. Williams, who worked with Sister Parish and Albert Hadley for a number of years, shares stories that include the time that the firm had to redo Brooke Astor’s library in just two weeks because she didn’t want to be around the noise and mess of renovation, and she was going away for just that period of time.

“The Authentic Garden: Naturalistic and Contemporary Landscape Design” by Richard Hartlage and Sandy Fischer (The Monacelli Press). The latest contemporary gardens are perennial and sustainable, with plants chosen to suit a specific area, from New England to the Arizona desert. Garden designers and authors Hartlage and Fischer write about and show examples of this current wave in landscape design from designers and firms such as Bernard Trainor, Andrea Cochran, Ron Lutsko, Steve Martino, OLIN, Oehme, van Sweden and Hoerr Schaudt. Read an excerpt >>

“New Swiss Architecture,” (Thames & Hudson), edited by Nathalie Herschdorfer, with text by Maya Birke von Graevenitz and an introduction by Hubertus Adam. Switzerland has become a center for sophisticated late modern architecture, and this book shows the most important buildings built there in the last decade. In among the Alpine peaks and pristine lakes are the creations of Charles Pictet, Valerio Olgiati, Christian Kerez, Miller & Maranta, Christian Muller, Durisch + Nolli and others. Read an excerpt >>

“Class Distinctions: Dutch Paintings in the Age of Rembrandt and Vermeer” (MFA Boston/D.A.P.), by M Publications, the Museum of Fine Arts Boston. This book, which was created to go with an exhibition at the Museum of Fine Arts in Boston which opened on Oct. 1 and is running through Jan. 15, delineates the class markers which underlie the rich world of Dutch painting shown in the work of the artists of the book’s title, along with that of Franz Hals, Jan Steen, Pieter de Hooch and others. Read an excerpt >>

“Mattel: 75 Years of Innovation and Play” (Assouline). Archival photos from the Mattel company enliven histories of its famous toys, such as Barbie and Chatty Cathy dolls, each of which revolutionized a segment of the doll industry. The firm currently produces action figures for many franchises, and owns the American Girl doll company, among others. A famous early Mattel slogan: “You can tell it’s Mattel — it’s swell!” Read an excerpt >>

“A Day With Marie Antoinette,” (Rizzoli New York), written by Hélène Delalex with photographs by Francis Hammond. This scrapbook explores the private world of Marie Antoinette, with excerpts from her private letters and images of the works in her personal art collection, colorful illustrations and views of Versailles, where she famously played shepherdess onstage while Paris burned. Read an excerpt >>

“John Barman Interior Design,” written by John Barman with Anthony Iannacci (The Monacelli Press). Fifteen residences designed by Barman over the last 15 years show his distinctive combination of glamour and functionality. Unexpected materials star throughout, from traditional chairs spiked with pink metallic leather to a spiral glass staircase with cobalt blue lacquer on its underside. In a Miami Beach dwelling, Barman eliminated walls in favor of a floor-to-ceiling canary yellow sliding door, while he added modern elements to a 19th-century townhouse on New York’s Upper East Side by putting in steel-framed glass doors. Read an excerpt >>

“Wallace Chan: Dream Light Water” (Rizzoli New York, due out in January), by Juliet Weir de la Rochefoucauld and Wallace Chan. Chan, who apprenticed as a jeweler in top Hong Kong ateliers, has developed a reputation as an eminent creator of custom jewelry. His work, which features insects, animals and fish, is often compared to that of Joel Rosenthal of J.A.R. in Paris. Read an excerpt >>

“Art in Britain: 1660-1815” (Yale University Press), written by David H. Solkin. Solkin, a Yale professor who is also head of the Courtauld Institute in London, explores the rise of painting, printmaking and other allied arts created by British-born artists and immigrants, which resulted in a credible British School of art that stood up to comparison with the European equivalent. The book features 280 photographs of works by Thomas Gainsborough, J.M.W. Turner, William Hogarth, Peter Lely and others.

“The First World War: Unseen Glass Plate Photographs of the Western Front” (The University of Chicago Press), edited by Carl de Keyzer and David Van Reybrouck, with a preface by Geoff Dyer. These photos of the Western Front of the First World War come as a revelation, since most of the images we have seen of that conflict are taken using the poor quality cameras of the time, and are often indistinct and blurred. These images, taken using large glass plates, are not, and images in early color are also included. Read an excerpt >>

“Bejewelled Treasures: The Al Thani Collection” (V&A/Abrams), edited by Susan Stronge. The senior Asian curator at the V&A, Stronge has selected a variety of extraordinary jewels, ranging from a dagger owned by Shah Jahan, creator of the Taj Mahal, which has a carved jade hilt and watered steel blade, to the Indian-inspired creations of Cartier and J.A.R.

“Cats in Paris: A Magical Coloring Book” (Watson-Guptill, published Jan. 26), by Won-Sun Jang. This adult coloring book — an increasingly important category — features cats in iconic locations in Paris, including Notre Dame Cathedral and Montmartre, illustrated by Won-Sun Jang. It features a group of cats which include aristocratic Siamese and tabby alley cats.