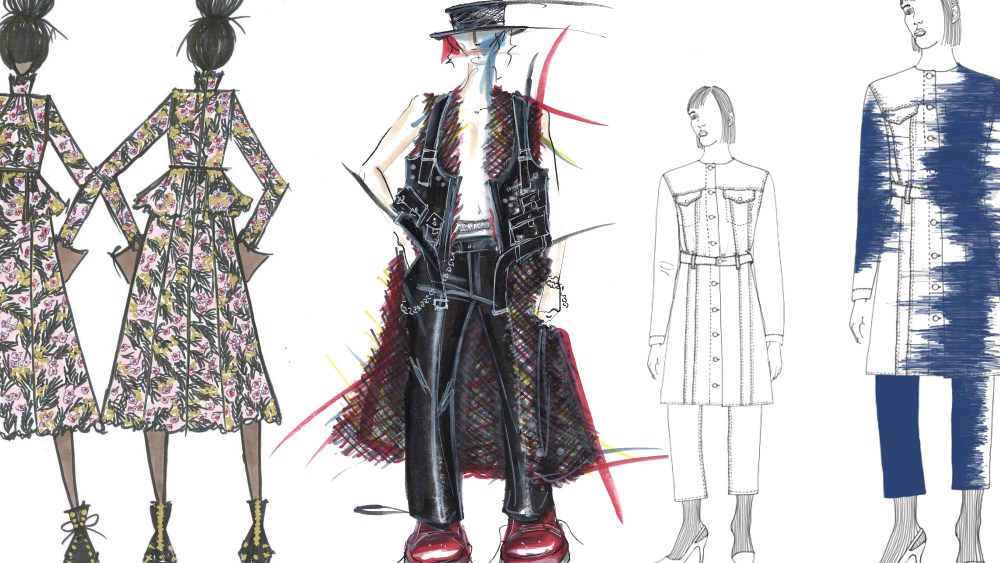 LONDON — The Woolmark Company will hold its 2016-17 International Woolmark Prize global final in Paris on Jan. 23.

The final has returned to the French capital and will take place at Palais De Tokyo. First hosted in 1953, the prize was known then as the International Wool Secretariat and was awarded to Karl Lagerfeld and Yves Saint Laurent the following year. The company will be presenting both the men’s wear and women’s wear finals into one presentation for the first time.

The women’s wear and men’s wear ranges will be reviewed by a panel of judges comprised of industry professionals.

The finalists were selected from more than 70 nominees.

“As the world’s best emerging design talent continue to demonstrate what an essential fiber Merino wool is to the luxury fashion world, so do the illustrious judges who champion our premium fibre and throw their support behind the coveted awards,” said The Woolmark Company managing director Stuart McCullough. “Each year we have garnered support from the world’s best fashion designers, finest editors and retail buyers to ensure the future of fashion remains innovative and dynamic.”

The winner of the women’s and men’s International Woolmark Prize will receive 100,000 Australian dollars, or about $75,388, at current exchange, to aid their business and will receive mentor support. Their capsule collection will also be sold in global stores through the company’s retail partnerships.

In addition, the company has tapped film director Isaac Lock and British photographer Rankin on a film campaign which will include industry names such as Jefferson Hack and Carmen Kass and will feature pieces from the finalists. The trailer was released on Jan. 18.