The book tells the story of his life in architecture. 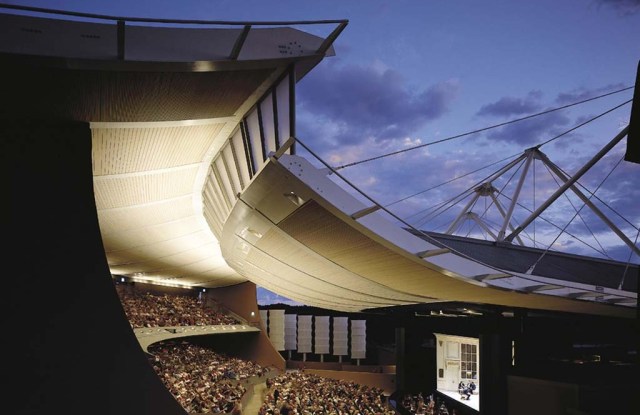 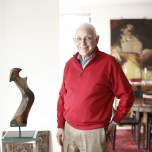 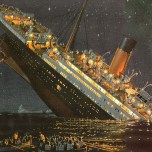 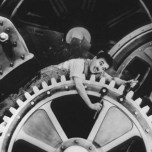 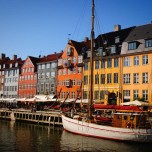 Architect James Stewart Polshek seems to be able to design in almost any idiom. Rather than impose his own style on a project, he prefers to work within a design language that applies specifically to each one. Now, at 84, he has published a book about his career, “Build, Memory” (The Monacelli Press), which is the story of his life in architecture. The title was inspired by that of Vladimir Nabokov’s masterful memoir, “Speak, Memory.”

“Really, it’s a work of graphic nonfiction,” Polshek says. The book is punctuated with numerous photographs of his projects and key figures in his career that are numbered, with corresponding numerals in the text where they are mentioned. “I had been practicing for 50 years,” he adds. “I felt that it was time to summarize my career, not because it was over — I’m still going full-bore — but because there were episodes that were pretty dramatic.”

Most architects begin their working life by designing private houses, but Polshek has only done three in his whole career. “One was for Edgar Bronfman, the head of Universal Music, and he wouldn’t allow it to be published until years later,” he says.

He calls architecture “a highly collaborative operation,” and it isn’t surprising that he’s notably engaging and articulate in person. One of his projects was the Clinton Presidential Library in Little Rock, Ark. “Everybody knows he is just charm personified,” he says of the former President. While the library was being built, “he didn’t miss anything. He used to come to see [what was going on] once every three months.”

Early in his career, Polshek suddenly got a call from a client, Gerald Oster, who had recently moved into a townhouse Polshek had built. The architect thought that he was going to complain about the pipes, but instead Oster asked him, “How would you like to go to Japan?”

It seems there was a job available to design a chemical research laboratory for Teijin, a major textile manufacturer, and its chairman, Shinzo Ohya, was interested in hiring him. Polshek had very little experience, and none on a comparable project. “At that time, Japan was not welcoming to foreign architects,” he says. The building was almost derailed by the feng shui concerns of the owner’s wife. But he got past these factors by working with poured-in-place concrete, which he had learned about while working with I.M. Pei, and by using the number seven in several of his groupings of rooms — seven is regarded as a lucky number in Japan — among other gambits.

One of Polshek’s next projects was a building for the New York State Bar Association. Then he implemented a master plan for renovating Carnegie Hall. “Phase four was the one that every historical preservationist in town was waiting for: the reconstruction of the main hall, recital hall and main lobby,” he writes. He created a new Palladian stage surround for the performance space.

In 1981, he was commissioned to create a new U.S. Embassy in Oman. The project took 10 years, partly because security requirements for Middle Eastern embassies changed during that period. He also researched and learned some Islamic architectural language to use in the facade.

In 1986, he got involved in a project to create a new plaza for the Brooklyn Museum, which had originally been designed by McKim, Mead and White, and which had had its original stairs removed because of structural damage during the Great Depression, when there was no money to refurbish and restore them. Polshek ended up designing a semicircular, curvilinear glass-walled entrance pavilion.

On Saturday, Polshek will be in Washington at the Newseum, the Freedom Forum Foundation World Headquarters, a building he designed, having a conversation with architect and Washington Post columnist Roger Lewis on “A Life in Architecture.”

One undoubted success in Polshek’s life has been his marriage to his wife, Ellyn, an editor and lawyer, whom he married when he was still in architecture school at Yale. When it’s pointed out that he’s still with his original wife, he says, “She’s original, all right.” Then he adds, more seriously, “She keeps me from getting too full of myself.” He points out that their two children are already in their 50s. Their apartment off Washington Square is distinctive in look and feeling, with great views and interestingly designed pieces they’ve collected over the years. She has some shelves dedicated to the tiny toy figures she collects, which — in contrast to the rest of the apartment, which is his domain — are whimsical and a bit anarchic.

“I can’t give up on the idea of architecture as healing,” Polshek continues. He implemented some of those ideas in a building in Columbus, Ind., that is a mental health center. Its central notion is that it looks like a bridge and is meant to be a bridge to the community and to life.