The house of Patou is planning to relaunch a ready-to-wear collection.

By Miles Socha and Jennifer Weil on November 11, 2013
View Slideshow 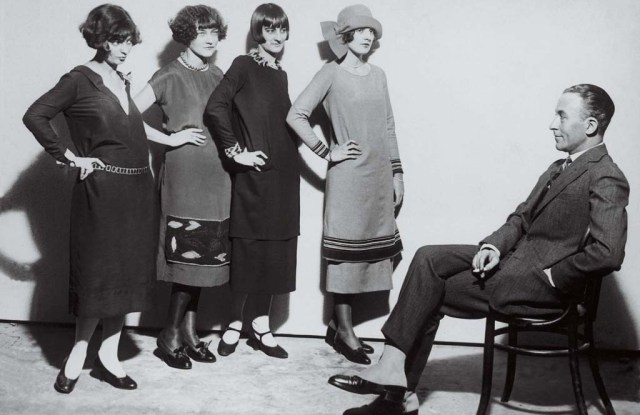 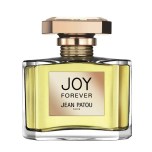 Get ready for another fashion comeback. Jean Patou will reintroduce its ready-to-wear, possibly even by the fall 2014 shows in Paris next spring.

“We already have plans, we have ideas and know what sort of fashion we would like to do—and even consulted designers, who are all excited because no matter what school they’ve done, for them Patou is an enormous reference,” said the brand’s vice president, Bruno Cottard, stopping short of specifics.

Marc Bohan, Karl Lagerfeld, Jean Paul Gaultier and Christian Lacroix were among Patou’s designers before it stopped producing couture in 1987.

“In the Twenties, it was as important as Chanel,” says Lagerfeld, who was at the house from 1958 to 1963. “[Patou] was employing something like 3,000 people. It was elegant sportswear and all the movie stars went there.”

Bored designing for only one brand, Lagerfeld would go on to launch a freelance fashion career, working for the likes of Fendi, and later, Chloé and Chanel. Still, he cherished the knowledge harbored by Patou’s then-senior seamstress and its fabric chief, who had assembled a staggering archive of lamé and other sumptuous fabrics from specialist European suppliers. “I learned a lot,” enthuses Lagerfeld.

“I do think the house was a good place to start,” agrees Lacroix, who brims with memories of his six years at Patou, starting in 1981.

Patou, who died in 1936 at age 55, also came out with the ankle-length cocktail dress in 1929, was an early proponent of accessories and is credited with pioneering the tennis skirt, knitted swimwear and men’s designer ties.

“The name is still relevant and magic,” assures Lacroix, musing about the direction Patou could take. “A strong name or a well-chosen newcomer is the key nowadays. Nobody expects a designer hired by a famous old house…to follow the tracks of a former style anymore.”

The brand has been kept alive for decades through its fragrances. In fact, Designer Parfums-owned Patou is juicing up its business this fall with Joy Forever, a new version of Joy (once billed to be the world’s priciest perfume), and a “heritage” collection, including Patou pour Homme, Chaldée and Eau de Patou.