The company has set in motion an expansion plan in the U.S. for its younger lines: the Richmond X contemporary brand and the Richmond Denim line. 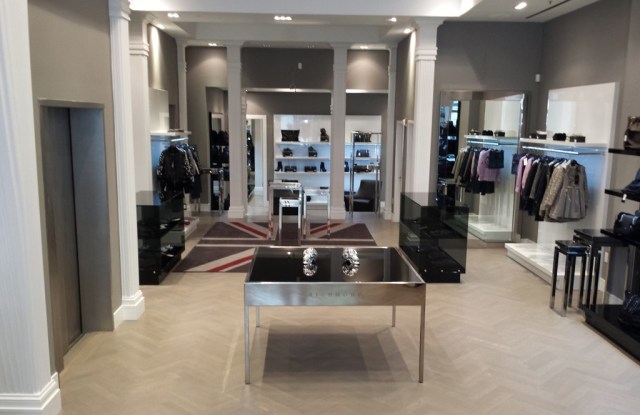 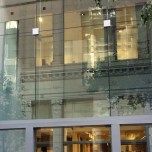 MILAN — John Richmond has set in motion an expansion plan in the U.S. for its younger lines.

The company, which is controlled by Saverio Moschillo’s Akkurate Ltd. and by British designer John Richmond himself, has opened a 3,767-square-foot flagship on New York’s East 56th Street near Fifth Avenue. The store carries the Richmond X contemporary brand, along with the Richmond Denim line. These are already available in 80 stores in the U.S. Retail prices range from 200 euros, or $276 at current exchange, for a T-shirt to 1,200 euros, or $1,666 for outerwear pieces. Jeans retail at about 280 euros, or $386.

“We invested $7 million on this project to show that we strongly believe that the Richmond X and Richmond Denim brands can really establish themselves on the American market,” said Moschillo, who is also president of John Richmond. Moschillo revealed that a Richmond X fragrance, produced by Euroitalia, will be launched in the spring. “It’s a critical moment for the fashion industry worldwide, but I’m sure that by the end of 2014 the American economy will be up again.”

While the imminent goal is to “get into American department stores,” Moschillo said that additional boutiques for Richmond X and Richmond Denim will be opened in the next few years. Among the most appealing locations, he listed Miami, Los Angeles, Las Vegas and Washington.

To realize these ambitious plans and at the same time boost the expansion of the John Richmond main line, which is going to open five stores in China with a local partner in 2014, Moschillo said that he is in talks with a number of private equity funds to sell a stake in the company. He declined to name the funds involved.

“We want to find a strategic investor that can seriously support the expansion of the company, which is performing very well and has no debt,” he explained.

In 2012, John Richmond posted revenues of 300 million euros, or $396 million at average exchange.