The designer is plotting a network of boutiques for his signature brand in the region. 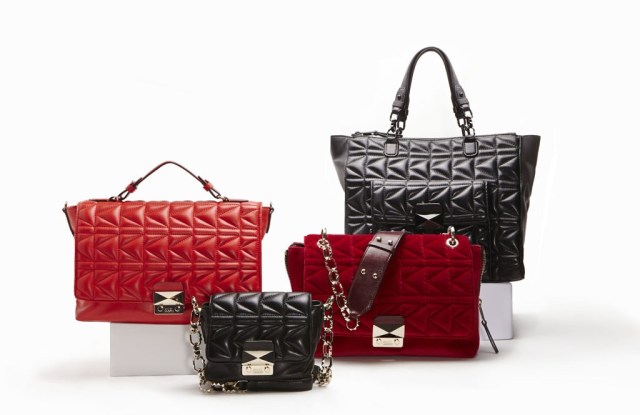 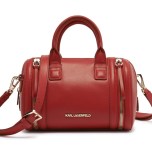 PARIS — Karl Lagerfeld is in a Middle Eastern state of mind.

The designer — who is heading to Dubai to parade his latest cruise collection for Chanel on May 13 — is also plotting a network of boutiques for his signature brand in the region.

Karl Lagerfeld BV has signed a five-year agreement with Dubai-based Chalhoub Inc. that calls for the retail and luxury specialist to open 10 Karl Lagerfeld concept stores and 15 shops-in-shop by 2018.

The first two shops-in-shop are slated to open at the Stars Avenue Mall in Jeddah next month, showcasing spring collections. The first stand-alone boutique is to open in the Lagoona Mall in Doha, Qatar, the same month.

Pier Paolo Righi, president and chief executive officer of Karl Lagerfeld, said the brand already has a fan base in the region, with Middle Eastern shoppers ranking in its top-four international clienteles.

While stand-alone stores are to carry all product categories, including ready-to-wear, handbags are to get particular emphasis.

He said the pace of expansion in Gulf countries would depend upon finding the right locations, noting that Dubai rates as a top priority given its strong draw as a vacation and shopping destination. The company is evaluating two malls there.

“Combining our expertise with Karl Lagerfeld’s iconic vision and strategy, we will be able to build a successful brand in the Middle East region and respond to customers’ needs and aspirations,” asserted Patrick Chalhoub, co-ceo of Chalhoub Group, which operates the Tagz and Scarpe concept stores, as well as boutiques from such brands as Ralph Lauren, Lanvin, Lacoste and Marc Jacobs.

The Middle East deal marks the latest expansion vector for Lagerfeld, following a spate of openings in Europe, and a bold thrust into China that could see around 40 stores sprout over the next five years.

Over the past 12 months, Lagerfeld has opened 17 directly operated retail stores in Europe and Asia. Two more boutiques in China and a second Berlin location are planned for the next few months, along with other European locations.

On Tuesday, Righi reiterated that the Lagerfeld business has the potential to grow to 100 locations worldwide.

The company has been eyeing expansion in Russia, as it has a sizable Russian clientele in its European stores. However, Righi said it has adopted a more “cautious” approach given the political crisis there and in Ukraine, and “slowed down our development plans.”

Earlier this month, PVH Corp. became a minority shareholder in the London-based parent of the Karl Lagerfeld business, whose other investors include Apax Partners. Lagerfeld’s rock-’n’-roll-infused collections were recently repositioned in the growing masstige and contemporary price zones. PVH’s investment includes the right of first offer to license the brand for North America, as reported.