PARIS — Karl Lagerfeld, with his Olympian work ethic, is sweeping into Brazil this spring with a special 75-piece collection for fast-fashion chain Riachuelo.

Disclosing the project exclusively to WWD, Lagerfeld has designed a range of ready-to-wear and accessories for women slated to debut in April at roughly half of its 285 doors.

The collaboration comes more than a decade after the German designer helped pioneer “masstige” with Sweden’s Hennes & Mauritz, igniting a craze for high-low collaborations.

“Brazil is fun, full of energy and a country of the future,” Lagerfeld told WWD, while acknowledging excessive taxes on imported luxury goods and its embattled and unpopular president Dilma Rousseff. “The country can open to the world. They also have a lot to offer.”

The Lagerfeld company is plotting a launch event during São Paulo Fashion Week, scheduled for April 13-17, along with a national advertising campaign, window animations and special displays.

Brazil, despite its economic challenges, will be in the international spotlight this year as it gears up for the Rio 2016 Summer Olympic Games, prompting some fashion firms to capitalize on the attention. Louis Vuitton will parade its next cruise collection on May 28 in Rio de Janeiro, as reported.

According to Pier Paolo Righi, chief executive officer of Karl Lagerfeld, Brazil boasts a “customer base with a strong passion for fashion and who resonates incredibly well with Karl Lagerfeld.”

Among the handbags, clutches, wallets, small leather goods, iPhone cases and collectible items are totes bearing a cartoon likeness of Choupette, the designer’s pet cat, who has become a celebrity in her own right — and an engine of the Lagerfeld business, her likeness plastered over all manner of Lagerfeld products.

Apparel looks in the Riachuelo collection include a black jersey jumpsuit and graphic T-shirts, some depicting Chopuette.

Riachuelo boasts 23 million credit-card holders and welcomes up to one million customers per day. It markets clothes and accessories for women, men and children, along with homewares.

The Brazil venture is the latest volley in an international push for Lagerfeld’s signature brand, which last fall dove into e-commerce in 97 countries in partnership with Italy’s Yoox Net-a-porter Group. Lagerfeld initiated its retail rollout in 2013 and initially focused mainly on Western Europe, particularly France and Germany. It counts about 20 directly operated stores and about 20 franchise locations, including eight locations in China and six in the Middle East.

In 2013, Lagerfeld embarked on a multiseason collaboration with Melissa, the Brazilian maker of colorful jelly shoes.

“It was great to work with the people from Melissa,” Lagerfeld said. “In the beginning we were supposed to do only one season, but than we did several and it was interesting and pleasant as a collaboration. Nobody in the rest of the world has that technique.” 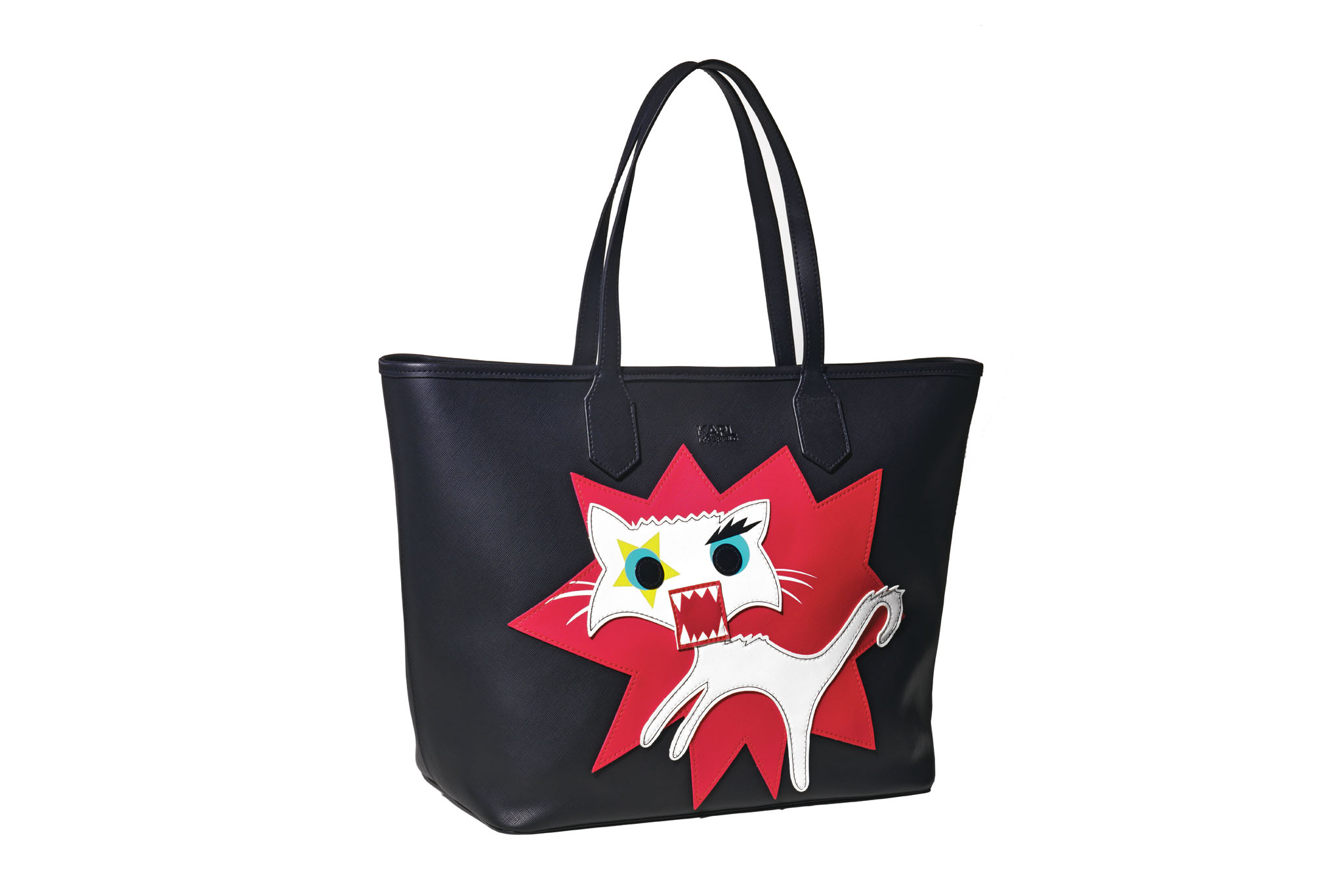