The celebratory collection will be unveiled with a video launching at Milan Fashion Week.

MILAN — Fila is celebrating its 110th anniversary by creating a special collection developed in collaboration with British stylist Katie Grand.

The lineup will be unveiled with a video to be presented during the upcoming Milan Fashion Week, running from Feb. 24 to March 1.

For this special project, Grand deep-dived into the Fila archives, which are located in Biella, to select a range of pieces — originally conceived for a variety of sports — that she redesigned through a modern filter.

“Fila is one of most enduring sportswear brands in existence and their archive is phenomenal, and extensive,” said Grand, founder of The Perfect Magazine. “With shoes dating back to the 1980s and the most amazing books full of illustrations by the designer Pierluigi Rolando — shelf upon shelf of them — it was super inspiring. I started out with seven sports categories that Fila is known for, including tennis, motocross, basketball, golf, swim, mountain and aerobic, and put archive pieces into themes. Then we worked on making the fit more contemporary.” 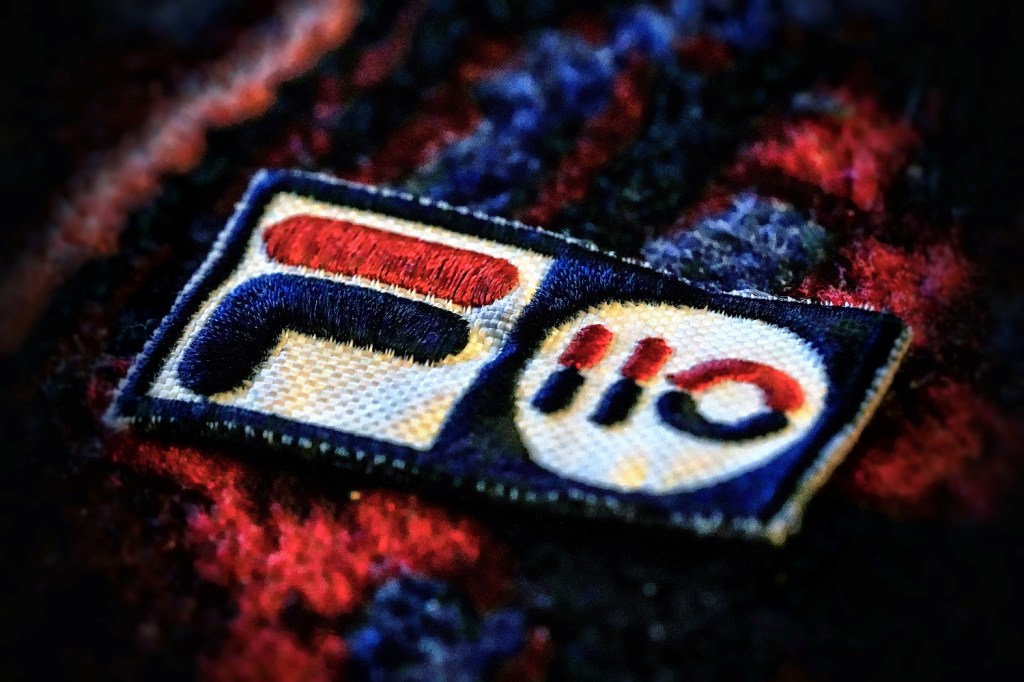 This is not the first time Grand collaborates with Fila. At the end of last year, the stylist and the sportswear brand teamed up to create a limited-edition unisex product range for Dover Street Market’s Fluro Rebellion Holiday project.

Originally established in 1911 as a company producing textiles and then underwear, Fila made its debut in the activewear arena in 1972 by bringing a touch of color to the traditionally all-white tennis apparel. The brand quickly expanded its presence in different sports, including hiking and ski. The image of many sport icons is deeply linked with the Fila brand, which provided technical garments to athletes such as Bjӧrn Borg, Reinhold Messner, Ingemar Stenmark, Alberto Tomba and Monica Seles.

“Fila’s spirit of innovation has guided the brand for the last 110 years,” said Fila global chairman Gene Yoon. “Throughout our storied history, Fila’s evolution has been fueled by creativity in design, performance and style. The brand has always stood out for being bold, authentic and fearless. Our rich heritage includes unforgettable moments, epic victories and legendary individuals who transformed sports and fashion.”

In the year of its 110th anniversary, Fila will also launch a celebratory micro site, that through an interactive layout will give access to a wide range of content, spanning from images to video of significant sport events.