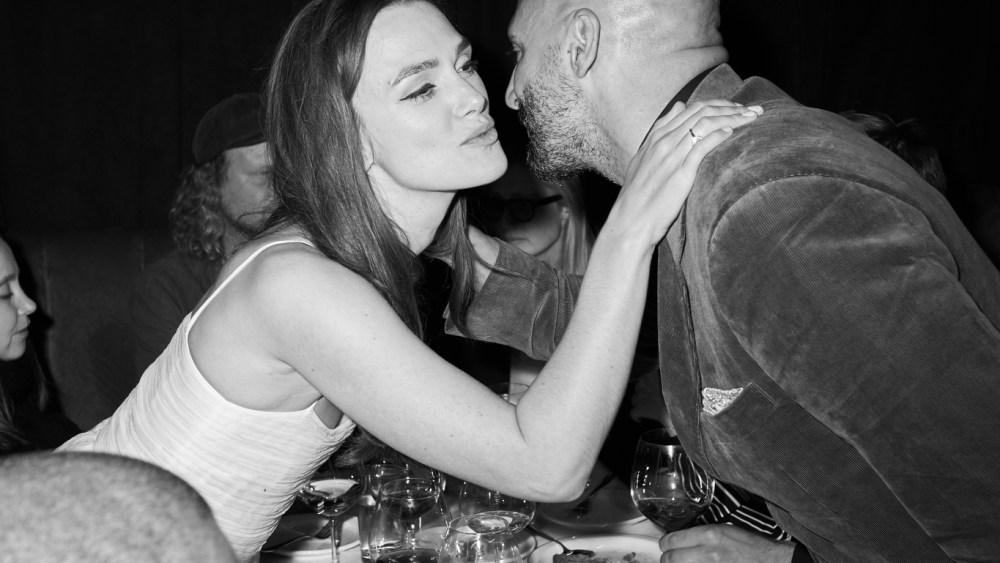 KEIRA’S TIME: There may have been a lot of action in New York for Fashion Week, but not all of the celebrities were in the front rows of fashion shows. Indeed, a fair number were 490 miles farther north at the Toronto International Film Festival (TIFF) to push their latest movie projects.

Among them was Keira Knightley, whose much-praised film “Colette” was playing at the festival. The plot is based on the scandalous life of famed French writer Sidonie-Gabrielle Colette, who married a much older Parisian who convinced her to write novels under his name. She eventually tired of the lack of recognition and split with her husband to have an affair with Mathilde de Morny, a French noblewoman. The movie also stars Dominic West, Fiona Shaw and Denise Gough.

But before Knightley turned out for a screening of the film — and before she stirred headlines for her defense of the period drama by saying at a press conference that there was a lot of negativity around the genre “because predominantly they’re female” — the actress turned out on Sept. 9 for a dinner hosted by Variety and Chanel, for which Knightley serves as a face. The dinner was to toast her new film as well as female filmmakers at TIFF. Held at the Toronto restaurant La Banane, the event also drew the likes of Elizabeth Olsen, Gael García Bernal, Alexander Skarsgård and Nicole Holofcener.