Bride of the Decade: What Should Lady Gaga Wear?

When Lady Gaga got engaged on Valentine’s Day to Taylor Kinney, the guessing game began: Who would design the dress? 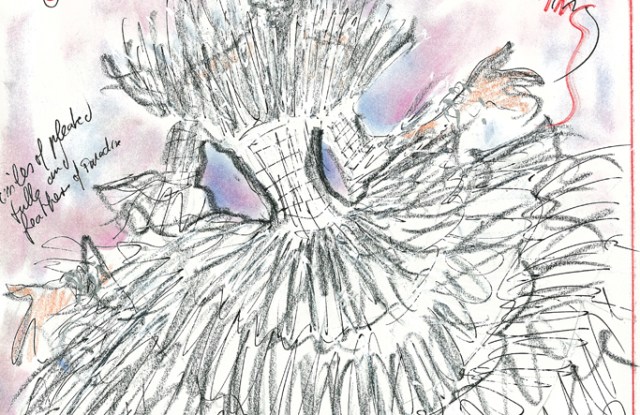 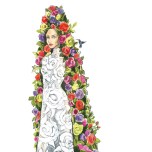 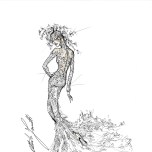 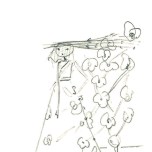 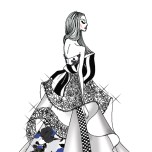 Lady Gaga — every designer’s dream client. So when the pop star got engaged on Valentine’s Day to Taylor Kinney, the guessing game began: Who would design the dress? With wedding season upon us, WWD asked designers to imagine wedding regalia for Gaga, The Bride of the Decade.

What does one make for a woman totally untethered by convention, an ardent advocate of fantastical fashion, sui generis in the realm of fashiony celebrity? A woman who will command a torrent of international press? A woman who has virtually every living designer at her disposal?

One certainty: It will be a showstopper. Here, designers offer their suggestions. Behold the whimsical, the imaginative, the simple and the spectacular.