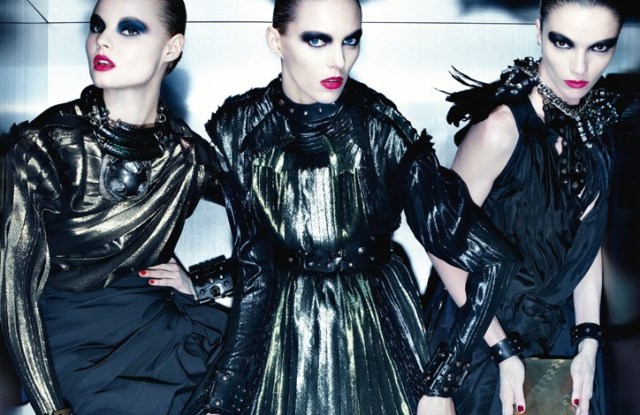 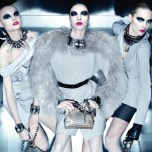 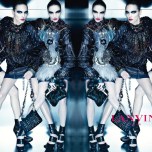 “We are testing the market,” said Thierry Andretta, Lanvin’s executive vice president, noting the unit showcases the brand’s women’s fall collection, including accessories, and will remain open until October in the upscale resort destination. “Ladies really want to buy as soon as they find something new.”

Chanel recently opened a temporary store on the same street in Saint-Tropez, and Louis Vuitton last week feted the reopening of its expanded boutique, which was doubled in size.

Lanvin’s temporary location will feature a whimsical decor bearing the unmistakable handwriting of artistic director Alber Elbaz. Stickers of his fashion illustrations will adorn walls, with angel drawings on the ceiling. Furniture will be covered in floral prints from the ready-to-wear collection.

Meanwhile, Lanvin plans to launch a new-look Web site next month with plans to update almost daily with information regarding products, store events and the like. “It will be a really dynamic way to communicate what’s happening at Lanvin to a worldwide audience,” Andretta said.

The site will be equipped for e-commerce beginning in September in the U.S., Andretta said, noting it will sell mostly accessories, plus apparel that is easy to fit. Online selling will be expanded to Europe in a second phase, with Japan, South Korea and China to follow, he added.

The site will make its debut with an animated feature about the making of the women’s fall fashion campaign, shot by Steven Meisel and under the art direction of Ronnie Cooke Newhouse.

The women’s campaign, which has models Magdalena Frackowiak, Anja Rubik and Mariacarla Boscono striking poses in a silver box, is slated to break in August magazines. The men’s spots, shot by Inez van Lamsweerde and Vinoodh Matadin, launched in the July issue of L’Uomo Vogue.