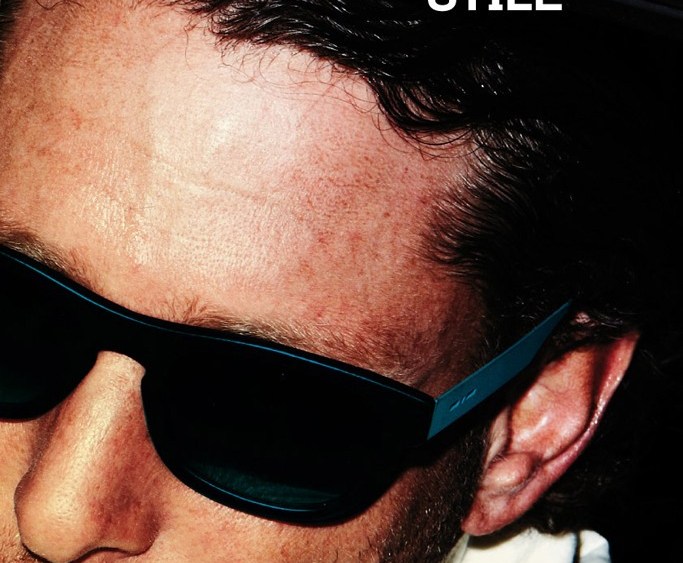 MILAN — Lapo Elkann, founder of Italia Independent, is hoping to develop the brand globally and is considering either a public offering or selling a stake to a “foreign group or individual,” he revealed during an interview in his spacious office here, filled with personal memorabilia, palm trees and Fiat 500-inspired seats and tables.

“To sustain growth and international expansion, I am looking at the AIM [Alternative Market of Capital] segment of the Milan Stock Exchange, which would allow the brand to either list in Milan or in London, or to sell a part of the holding to a foreign investor. I don’t want to ever be indebted. There are good possibilities on both fronts, and I will make a decision this year,” said Elkann, who also founded the Independent Ideas creative agency, both under parent company LA Holding SpA. “I have been in contact with banks for the past year but, at this moment, they are not supporting small and medium-sized firms in the medium and long period.”

The group is a minority shareholder in denim brand Care Label and in music creative factory Sound Identity, and has a 50 percent stake in I-Spirit Vodka.

Last year, the company reported sales of 15 million euros, or $19.2 million at average exchange, and it has plans to hit 30 million euros, or $39.3 million at current exchange, by 2015. There are six Italia Independent stores and 40 shops-in-shop in Italy and the brand is carried in 40 countries outside Italy. Last year, the company opened subsidiaries in France, Spain, Germany, Japan and the Middle East, and Elkann plans to open branches in Hong Kong and in South America “soon,” he said. Italia Independent, which offers men’s apparel, also counts collaborations with luxury Vertu phones; Borsalino; Smeg kitchen appliances, and Ferrari for a tailor-made service, among others.

“We are growing on all fronts and our goal is to grow more,” said Elkann, wearing a light green T-shirt and green jeans, tanned and well toned after a vacation in Uruguay. “It is important to keep raising the bar and to have big goals,” he said, pointing to his aspiration to compete with brands such as Ray-Ban with Italia Independent glasses. Eyewear remains a key focus for Elkann, who highlighted the brand’s offer of 200,000 customized variations of five models.

The young entrepreneur praised his team for helping him develop the brand and touted the potential of being part of a big group. “From my point of view, a single person in charge of all relevant positions within a company is a mistake — even though there are some relevant examples and I tip my hat off to them, but this is not the future,” he said.

Elkann, who is an heir to Fiat’s Agnelli family, said he felt it is time to “shake things up in Italy.” His first book, “Le regole del mio stile” (“The rules of my style”), hit bookstores after Christmas and through its 192 pages, all in color, Elkann, known for his stylish and sometimes quirky approach to fashion, offers his vision and advice on the subject. The book also provides insight into Elkann’s life, his globe-trotting, women (his relationship with Vionnet owner Goga Ashkenazi recently ended), his passion for soccer (his beloved Juventus team) and cars, and the individuals he’s met and been influenced by, from Henry Kissinger, the Clintons and Shimon Peres to his aunt, Diane von Furstenberg.

“This is not an autobiography; at 35 it would be arrogant, I am no sports champion, didn’t win a Nobel Prize or an Oscar,” he said, noting that he hoped to appeal to a diverse readership, men and women alike. “I don’t want to teach or determine what should be done. The book is not only about style in clothing, but it’s about beauty. Beauty is Italy’s and Europe’s strength and we should go back to that to relaunch the country, whose image has deteriorated over the past 20, 30 years,” said Elkann, a staunch supporter of Made in Italy. He urged his peers to show a united front, with a clear vision and innovative creativity.

“I was less interested in politics before, but now, in this economic world context, you cannot not look at politics. I am an entrepreneur and there are families and individuals that work with me. I am a shareholder in one of the biggest companies in Italy [Fiat], a proud Italian citizen and I realize how Italy is perceived abroad. Italy needs changes, new laws, new structures and a new organization,” he said, while dismissing any idea of a more active role in politics. “It’s not all bad, and we should highlight what we have and show a united front. French and German entrepreneurs do it, and young people are more supported abroad. Our youngest designers here are 50, there is a fear of competition, but to compete is a way to grow.”