The concept by Peter Marino is one of a series inspired by the brand’s Spanish roots.

By Joelle Diderich and Alex Wynne on July 4, 2013
View Slideshow 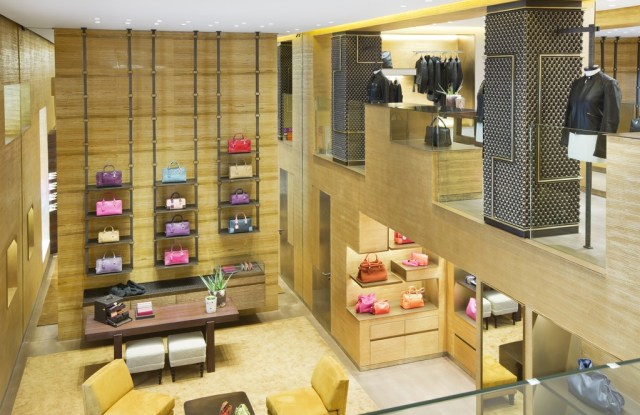 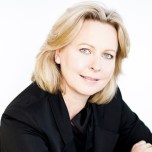 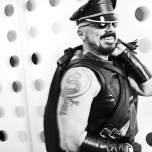 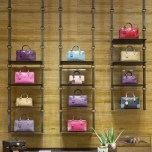 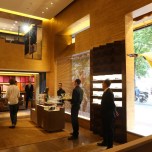 This story first appeared in the July 9, 2013 issue of WWD. Subscribe Today.

Defining the essence and heritage of the Spanish leather goods house has been Peter Marino’s remit in redesigning the LVMH Moët Hennessy Louis Vuitton-owned brand’s flagships, including its new 2,500-square-foot location on Avenue Montaigne.

The new-look unit, inaugurated during couture week, replaces a location a few doors down that had been open since 1998. Loewe also operates corners in Galeries Lafayette and Printemps.

“When we opened those, it was glaringly obvious that the store was looking tired compared to department store corners,” said Loewe chief executive officer Lisa Montague. “In Paris, we’re in a very competitive set, and Avenue Montaigne has all of the top brands on the street.…It’s really important for us to present ourselves well in this environment.”

The architect behind many of the boutiques on Montaigne, Marino traveled around Spain and delved into the brand’s archives to garner inspiration. He chose one of his favorite materials, bronze, for many of the fittings, including “macramé” pillars that decorate the storefront and punctuate the space with its double-height front.

“This came from the hundreds of grills that came from all the Spanish churches,” he said. “When you look at it, you go, ‘This is Spain.’”

Ditto for the palette, particularly Loewe’s signature “albero” shade, used on bags for more than a century.

“It’s the color of the earth near Seville, so we did everything in albero and just my favorite dark brown,” Marino said.

The oak floors are even coated in liquid bronze, reflecting the sheen of the gold stucco walls.

The first floor offers the brand’s leather goods and accessories, while upstairs, ready-to-wear is on show amidst a leather-clad lounge.

“We notice, when we renovate a store, that the dwell time increases. People come and chat, and hang out,” Montague said. “Usually, we plan an uplift in sales of around 20 percent on average.”

The brand’s new retail concept, which has already launched in Valencia, Barcelona and Rome, will be rolled out through this year and next to new stores in Hong Kong, Shanghai, Milan and Miami, its first U.S. boutique.

At 8,000 square feet, the Shanghai unit, due to open by early next year, will be Loewe’s biggest outside Spain. The brand is also searching for a location in New York.