The major element of Loewe’s U.S. launch is the Amazona bag, which celebrates its 35th anniversary this year. 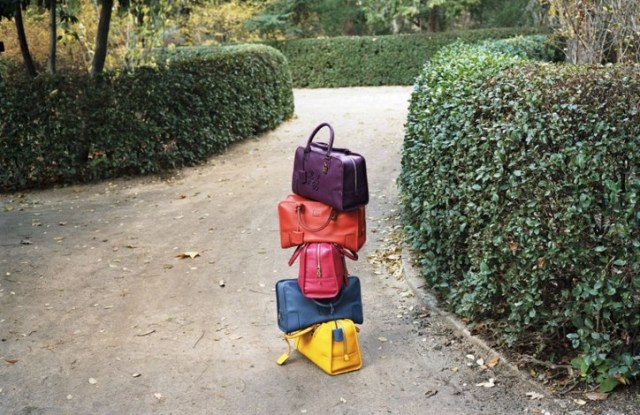 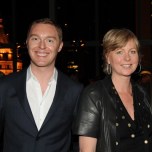 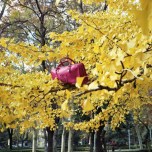 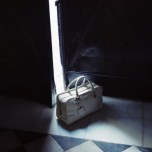 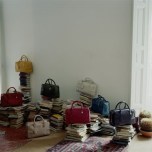 With two years under his belt as creative director of the Spanish label Loewe, Stuart Vevers is bringing his elegant, architectural designs to an eager market: New York.

The Madrid-based company, which was founded in 1846 and is owned by LVMH Moët Hennessy Louis Vuitton, initially launched a collection at Bergdorf Goodman in November with a limited number of pieces; this spring, the lineup will be expanded at the store, as well as sold at select U.S. boutiques including Jeffrey and Hirshleifer’s. The major element of Loewe’s U.S. launch is the Amazona bag, which celebrates its 35th anniversary this year. Twenty models of the bag will be sold exclusively at Bergdorf’s, some lined in fabric ($1,800), others in leather ($1,950).

“I really wanted to relaunch [the Amazona] to go back to the essence of what made [the brand] special,” says Vevers, who in 2008 arrived at Loewe — a household name in Spain, but relatively unknown in the States — after a successful stint at Mulberry and Luella Bartley. “There was something about the silhouette that was very classic — it’s been one of the biggest successes at Loewe.” For the anniversary, Vevers enlisted artist and photographer Nigel Shafran to shoot the Amazona in six locations around Madrid; the resulting photos are being used for Loewe window and store visuals as well as in international marketing materials such as direct mailings.

Vevers and Loewe chief executive officer Lisa Montague — herself a Mulberry alum — arrived in New York this week to introduce the Amazona and the Loewe brand to potential customers (as evidence of its increasing profile, Madonna, Sienna Miller and Jennifer Lopez have been photographed toting the Amazona in recent weeks). In addition to a dinner Tuesday evening at LVMH’s Magic Room, and a lunch today at Bergdorf’s, an artisan from the company’s workshop outside Madrid will be plying his trade at the store, showing visitors how the Amazona bag is crafted (one bag reportedly takes 10 to 12 hours to complete).

“It’s about explaining the history of the brand — it has this incredible skill base,” Montague says, noting that a recent retiree of the company had been making bags at Loewe for 51 years, having started at the company when he was 14. “And it’s really exciting to have the opportunity to be in this key market where in the past we haven’t been dominant at all.” Indeed, according to Montague, a third of the company’s business is in Spain, a third in the Asia-Pacific region and a third in Japan (where the company has 40 stores). “Our growth is booming,” Montague says. “When businesses grow and become so international, its easy to lose track of the brand’s core values. You have to stay true to the essence of the brand, and Stuart has done that.”

With his eye on the company’s best-selling pieces, Vevers is hoping to gradually infuse more whimsical elements — pop colors, modern hardware — into the accessories while hewing to the label’s strong history and its leather resources and workshops. The Amazona, available in colors like lemon yellow and red, is a starting point. “I’m being playful with something of the house,” he says of the label’s classic wares. “Trying to make the pieces relevant for a new generation.”