The brand plans to add up to 25 directly operated boutiques and concessions this year. 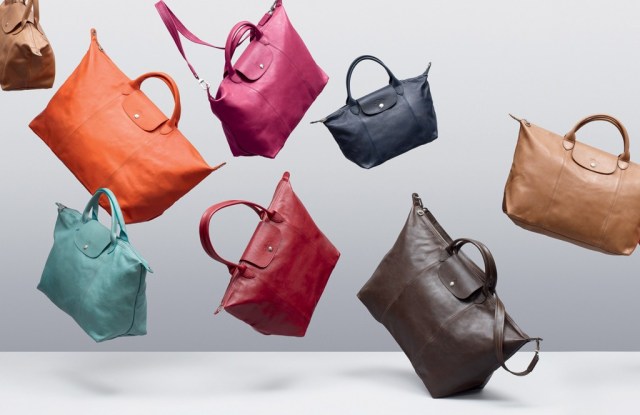 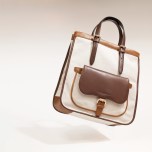 PARIS — An eighth-grade student from Alabama recently dispatched a letter to Jean Cassegrain, chief executive officer of Longchamp, in praise of the family-owned company’s accessories.

Although the appreciation letter was a school assignment, it’s emblematic of strong sentiment in the Americas, where sales of Longchamp products vaulted 26 percent last year, and where the company plans to ramp up development.

Disclosing key financial results and expansion plans to WWD, Cassegrain said Longchamp would add up to 25 directly operated boutiques and concessions this year, including 10 in China, and additional units in the U.S.

The latter includes Longchamp’s third location in Manhattan, at Rockefeller Center, and a boutique at the King of Prussia Mall near Philadelphia. Longchamp will also start doing business with Neiman Marcus and Holt Renfrew this year, in addition to its ongoing partnerships with Nordstrom, Bloomingdale’s and Saks Fifth Avenue.

“The U.S. has now become our second-biggest market after France,” Cassegrain said in an interview at his bright offices here. “We’re still planning significant growth in the U.S.”

To wit: The company recently doubled the size of its warehouse facilities in New Jersey in anticipation of bigger needs.

Only deficit-ravaged Greece logged negative growth. “To be able to reach growth of this magnitude, it has to be good everywhere,” Cassegrain noted.

He cited strength across lines of luggage, handbags and accessories, with strong response to the new Balzane line.

In March, Longchamp will deliver leather versions of its signature Le Pliage bags in eight colors, expected to be a key revenue driver in 2012. Footwear is also deemed a growth category for Longchamp, with the fall-winter collection reaching 50 stockkeeping units.

“Our plan is to make it more visible in our stores. As we remodel them, we will devote more space to shoes and ready-to-wear,” Cassegrain explained.

Other key openings for this year include its first freestanding boutique in Italy: a 2,700-square-foot unit slated to open on Milan’s Via della Spiga in March; its first location in Riyadh, Saudi Arabia; its second and third locations in Sao Paulo, Brazil; and a 4,300-square-foot, three-level flagship in Hong Kong on Canton Road.

An official opening for the latter unit is planned for September, Cassegrain said.